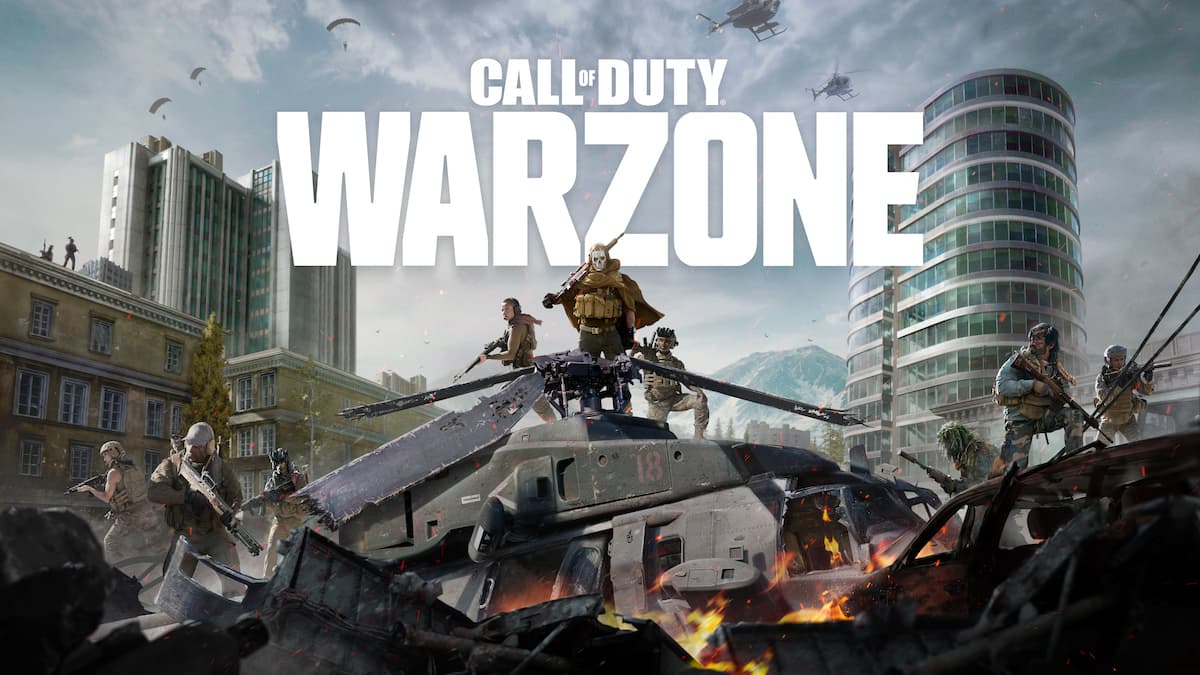 The DMR 14 is currently all the rage in Call of Duty: Warzone, but not in the way that the Call of Duty community would have hoped for. If you’ve played Warzone recently, you’ll know all too well what all the fuss is all about. In short, the DMR 14 is insanely overpowered, along with the MAC 10 — two recently implemented weapons that made their way into the Warzone battle royale game as part of the Black Ops Cold War integration.

The DMR 14 (more so in the spotlight than the MAC 10) is a semi-auto tactical rifle with increased fire rate, minimum recoil, and the capability to mow down enemies long-range like it’s a walk in the park. It’s so powerful that Warzone players are taking their concerns to social media forums, including Reddit and Twitter, and venting their frustrations.

Unplayability, lack of weapon balance, and a demand to know when the inevitable nerf is coming are current discussions surrounding the DMR 14 and MAC 10 controversy in Call of Duty: Warzone. One of the core issues that stem from the contention is that players are having an “if you can’t beat them, join them approach” mentality towards these weapons, essentially using them because they’re fed up with dying from them. This further worsens the issue, because entire servers in Warzone are seeing players running around with MAC 10s and DMR 14s, hence rendering all alternative weapons and loadouts obsolete for the time being. This further plays to the brokenness factor of the current Warzone meta.

This entire weapon conundrum stems from the Black Ops Cold War integration, and the developers attempting to balance weapons in two separate game engines that have are now merged together: Warzone and Black Ops Cold War — via the Season One Battle Pass. This suggests that, moving forward, further hiccups like this may be on the horizon.