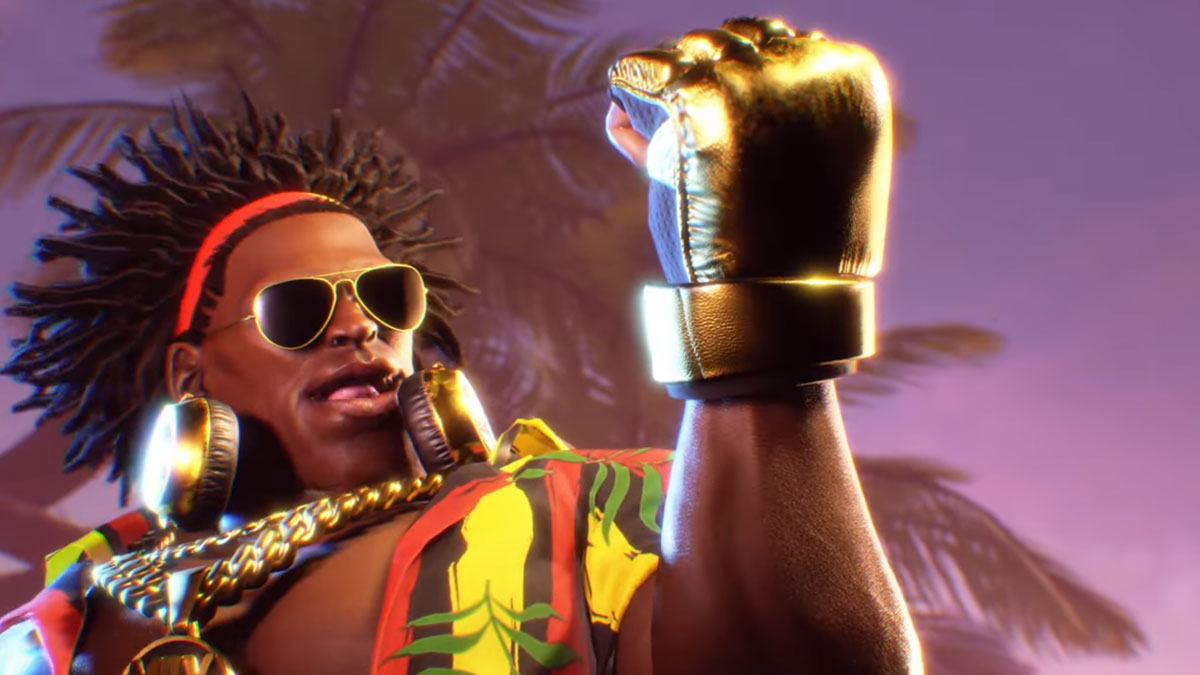 It’s been a big day for Street Fighter 6. First, the release date leaked through the PlayStation Store, then it got confirmed by the game’s latest trailer at The Game Awards. But that’s not all: the trailer also showcased four more of the game’s all-important fighters.

It’s a pre-order trailer and seeing this particular collection of faces might just make fans put their money down now. One of the contenders is a veteran: Dee Jay has been part of the story since Street Fighter II. The other three are newcomers. Manon hails from France, Marisa is from Italy, and JP is a mysterious, well-dressed older gentleman who fights with his cane. They join the handful of brand-new fighters coming to the game, including Kimberly and Jaime.

Street Fighter 6 will have 18 characters at launch. Like this pre-order trailer, the roster includes a good mix of veterans and newcomers. Series staples like Ryu, Ken, Chun-Li, and Guile are all there, and at this point, we’ve seen all the fresh faces in action. The roster is going to grow, though. Four fighters will be added as part of the game’s first year of DLC content, and we suspect it won’t stop there. Street Fighter V had 45 characters by the time it finally settled down.

Beyond showcasing the fighters, the pre-order trailer confirmed the game’s leaked launch date. Street Fighter 6 releases on June 2, 2023, for PlayStation 5, Xbox Series X/S, and PC. The Xbox version is notable since a new Street Fighter game hasn’t launched on an Xbox console in more than a decade.

You don’t have to wait until next summer to play Street Fighter 6, though. A second beta is being held later this month, running from December 16 through December 19.