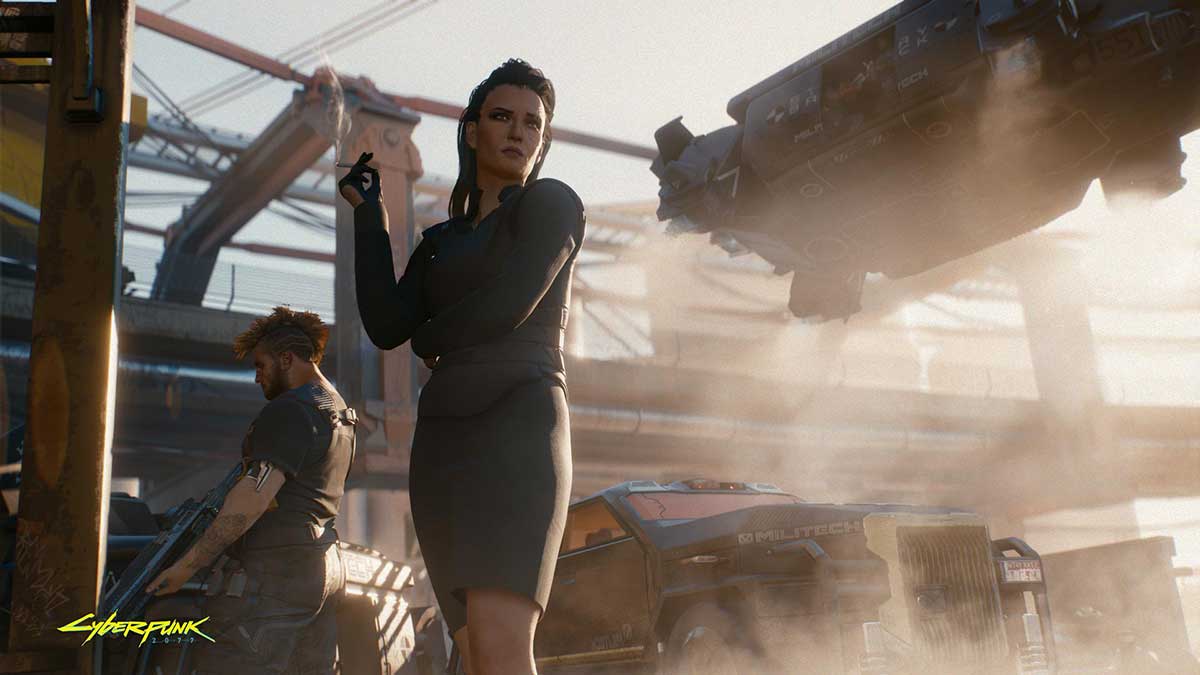 Sony Interactive Entertainment today decided to remove Cyberpunk 2077 from the PlayStation Store. The decision was made after a consultation between SIE and CD Projekt Red, during which the sales for the game and the number of potential refund requests were discussed.

Shortly after this announcement, CD Projekt Red published their own statement on the situation. The core message is that the development team is “working hard to bring Cyberpunk 2077 back to the PlayStation Store as soon as possible”.

All Cyberpunk 2077 PS4 version owners will continue to receive updates as they’re released, regardless of whether you own a physical or digital copy. It’s still possible to buy a physical copy of the game for PS4, which will also be supported alongside all other versions.

The developer added that anyone who wants a refund for their digital copy of the game can get one by submitting a request.