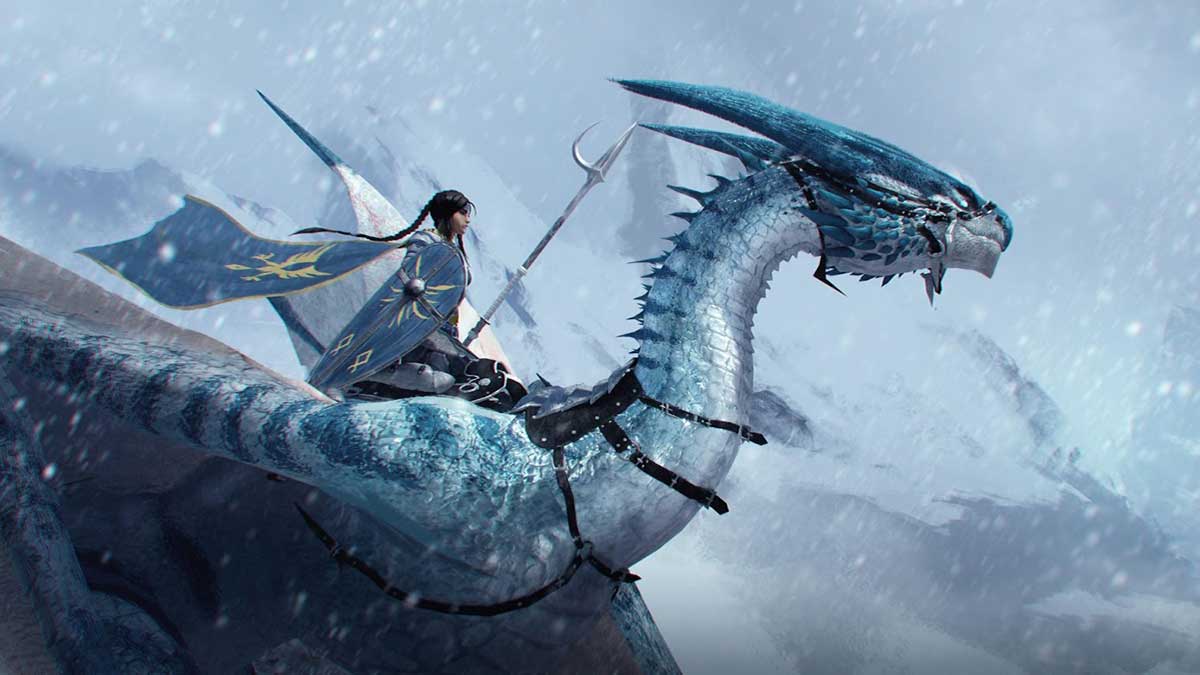 Century: Age of Ashes has been downloaded and played by more than 500,000 users since its launch on December 2. In those two weeks, the game has also amassed 8,339 positive reviews on Steam at the time of writing.

The free-to-play dragon-riding dogfighting game is unique, to say the least, but has struck a chord with half a million people so far, with more signing up every day. Even though it’s only been available for less than a month, the first limited-time event in the game, Frost & Fury, gets underway today.

Frost & Fury adds a new game mode and map to Century: Age of Ashes, both of which will be available until January 2, 2022. As with all limited-time events, this one comes with exclusive cosmetics and items to earn, including three new dragons: Hjalgund, the Realm’s Guard for the Windguards, Jöldir, the Slivered Shade for the Phantoms, and Karvarr, the Frozen Ire for the Marauders.

Most fans agree that the high level of polish in this game is why they find it enjoyable. Considering that a relatively small team is making it, the content on offer is good enough that it’s growing rapidly in popularity. Time will tell how well the game fares when the planned console releases finally come about in the new year.