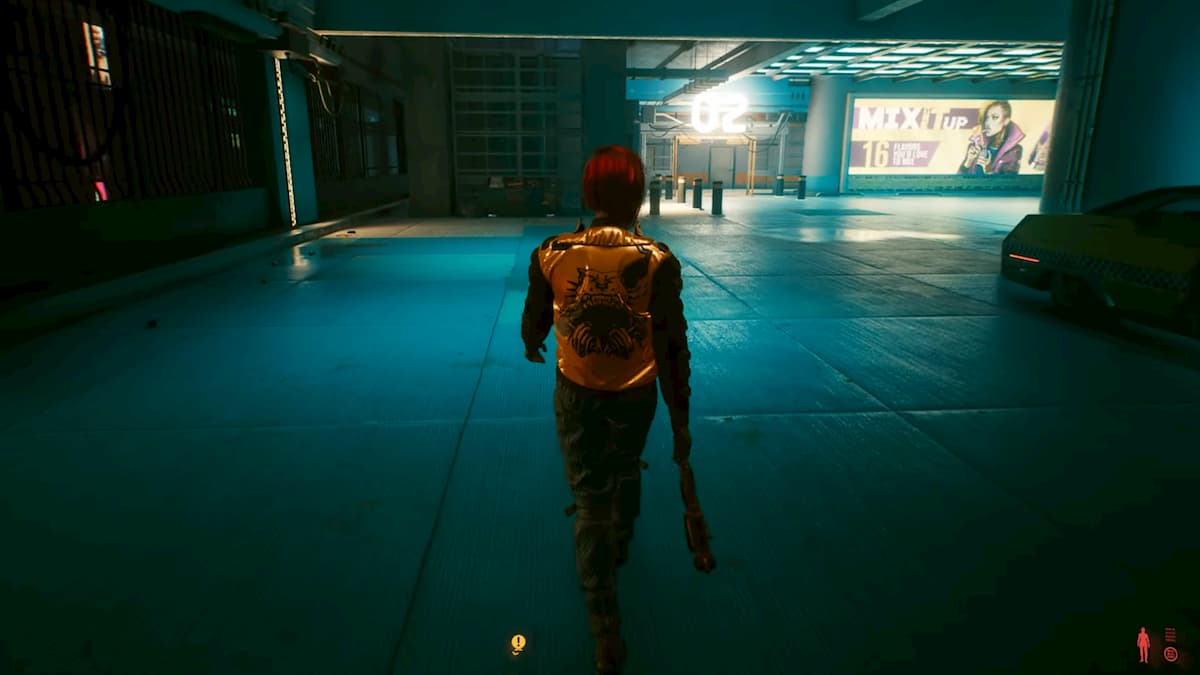 Cyberpunk 2077 has finally gotten a mod that lets you play the game in the third-person perspective. A sizeable chunk of the fan base had reservations against the game not supporting the third-person, but it seems like modders have finally fulfilled fans’ wishes. Created by Jelle Bakker, the mod allows players to choose between four different camera perspectives, and it can be downloaded from Nexus Mods.

You can install the mod by following the steps in the video below. The mod does its job pretty well, but only if you are moving around slowly. If you move too fast, the character model gets pretty distorted, and it ruins the visual fidelity of the game.

While this might not be the perfect way to implement third-person mode in Cyberpunk 2077, it does show glimpses of what may be to come. Mods usually improve over time as the modders continue to work on them, and the same is expected from this one. It shouldn’t be long before we get to experience Night City in its full glory, from a third-person perspective.

The omission of a third-person perspective from Cyberpunk 2077 was really strange, considering that it has a pretty robust character creation mode. Since players cannot see their character most of the time, the significance of the character creation mode is reduced. With mods like these gaining so much popularity, it remains to be seen whether CD Projekt Red will actually implement a third-person perspective via an update in the future.