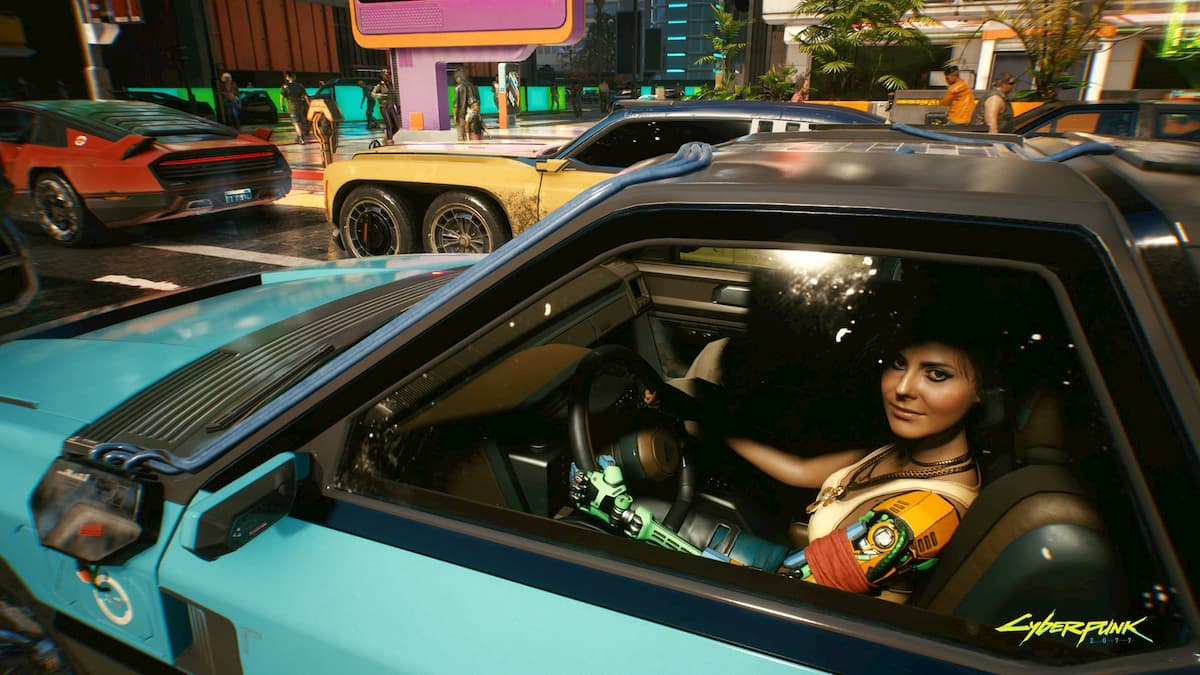 As such a massive and in-depth game, it’s almost a guarantee we’ll see plenty of Cyberpunk 2077 mods for years to come. There haven’t been many since its launch, but CD Projekt Red has now released official modding tools to steadily speed the process up.

Along with the released tools, the developer’s website says that downloading these will “help modify and create your own experience in the world of Cyberpunk 2077.” Although, currently, the resources are only metadata, TweakDump, and ArchiveDump – basically features that expose detailed game files. Thus, it likely require players with experience in modding to make a noticeable difference.

The developer notes that it will update these downloads each time a patch is released to ensure compatibility. However, those interested in customizing Cyberpunk 2077’s assets may need to tread carefully, as CD Projekt Red also insists on reading the License Agreement before using the tools.

The decision to support modding is surely a welcomed move for PC owners struggling with the game’s stability, but console players will still need to wait for the developer’s next round of impactful updates. The upcoming version 1.2 patch is said to be rather large and focus on several present bugs and issues on PlayStation and Xbox platforms.