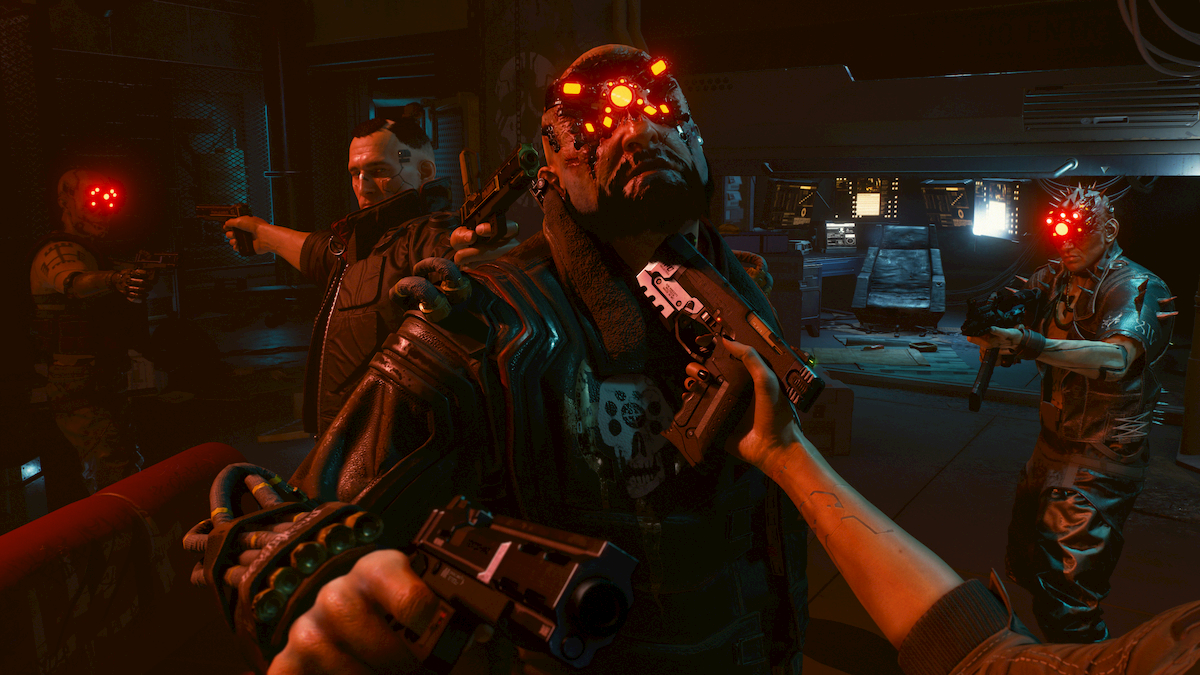 CD Projekt Red released Cyberpunk 2077 to solid critical reception on PC, but that praise was muted on consoles. The rampant technical issues caused quite the controversy at the time, with Sony pulling the game off of the PlayStation store. In spite of all of those problems, it seems like the game continues to do reasonably well for the studio.

Prior to launch, it was reported by CD Projekt that Cyberpunk 2077 had 8 million pre-orders across all platforms. That easily outpaced The Witcher 3: Wild Hunt, the developer’s previous release, and suggested that Cyberpunk was on its way to being a commercial hit. The technical problems certainly hindered those sales, but CD Projekt has announced today that Cyberpunk sold more than 13.7 million copies in 2020 alone.

That’s a massive number that most games can only hope to hit. Seeing Cyberpunk get there even with all the controversy is undoubtedly impressive. That said, you have to wonder how many more copies would have been sold if the game had shipped in a better state. Of course, CD Projekt hopes that they’ll eventually recoup those potentially lost sales once the game is fixed up.

Fortunately for fans, Cyberpunk 2077 is slowly getting there. The studio released patch 1.2 last month and work to implement all of the needed changes continues. In a few months, we could be looking at a complete turnaround from where the game was last December.