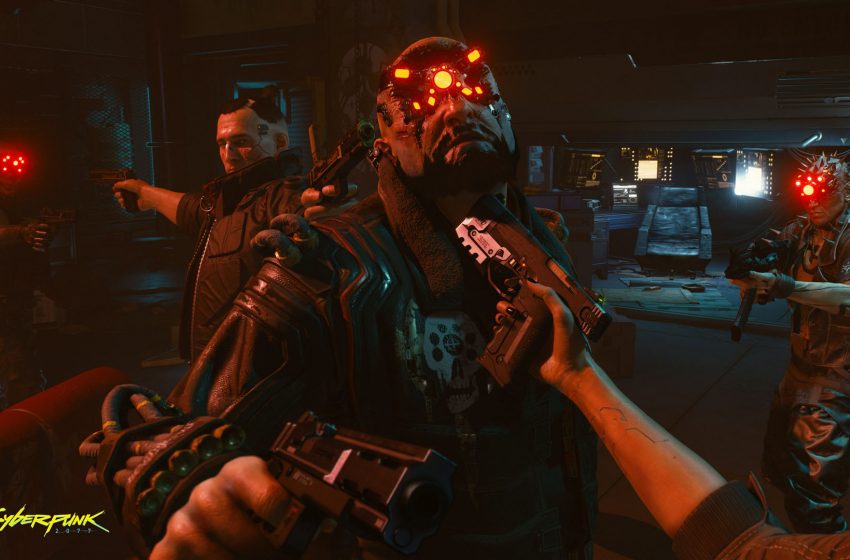 Cyberpunk 2077, the upcoming game from The Witcher developers CD Projekt Red, will not launch on Google’s Stadia game streaming service at the same time as PlayStation 4, Xbox One, and PC. The game will release for those systems on Sep. 17, but will not arrive on Google Stadia until later in the year.

This information has been revealed pretty quietly, appearing in a press release detailing the game’s upcoming advertising campaign. The press release does not give a confirmed release date for the Stadia version, so we will have to wait for further news.

It is not hard to see that Stadia has had a weaker launch than Google would have liked. Complaints about lag have been a problem, and player numbers have dropped considerably since launch. Strauss Zelnick, CEO of Take-Two, recently stated that he feels the launch of Stadia has been quite muted, with Google “over-promising on what the technology could deliver”.

While it is impossible to know if the Google Stadia version of Cypherpunk 2077 has been dropped in priority to make more resources available for the other versions, or if some unforeseen development issue for the platform has caused a delay. Stadia players will still need to wait to play the game and spend months trying to dodge spoilers that will, no doubt, be everywhere on the internet.

While it is clear that developers and publishers alike are ready and waiting for a strong streaming service to arrive to expand the potential player base that they can reach, Stadia doesn’t appear to have been the proof-of-concept that the industry was waiting for.