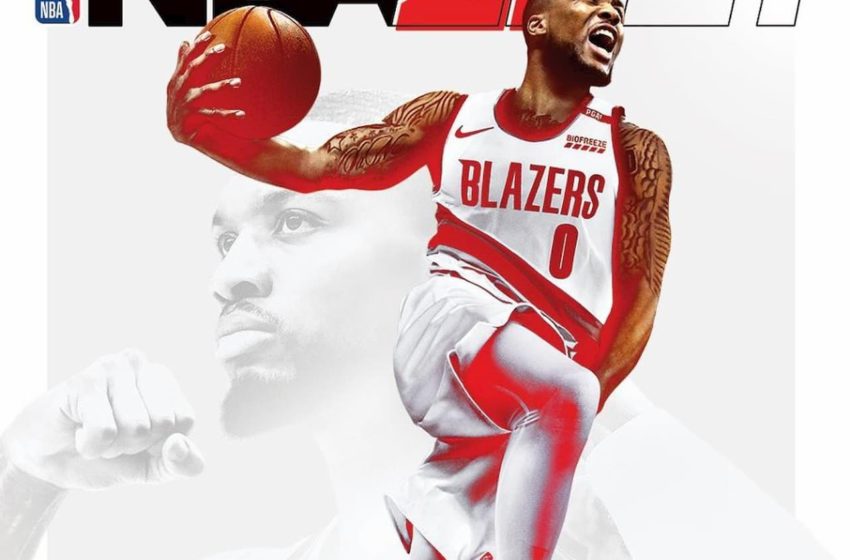 The NBA 2K team confirmed a report that Portland Trail Blazers’ G Damien Lillard will be one of three cover athletes for NBA 2K21. The Athletic‘s Shams Charamia first reported the news that Lillard will grace one of the three covers for NBA 2K21. The five-time NBA All-Star will be on the cover for the Xbox One and Playstation 4 releases of the game.

“Being on the cover of @nba2k (NBA 2K21) is a dream come true,” Lillard stated in a tweet regarding the news. Later, in an interview with Stadium, Lillard added, “To be able to join the lines of players that have been on the cover of NBA 2K, it’s an honor.”