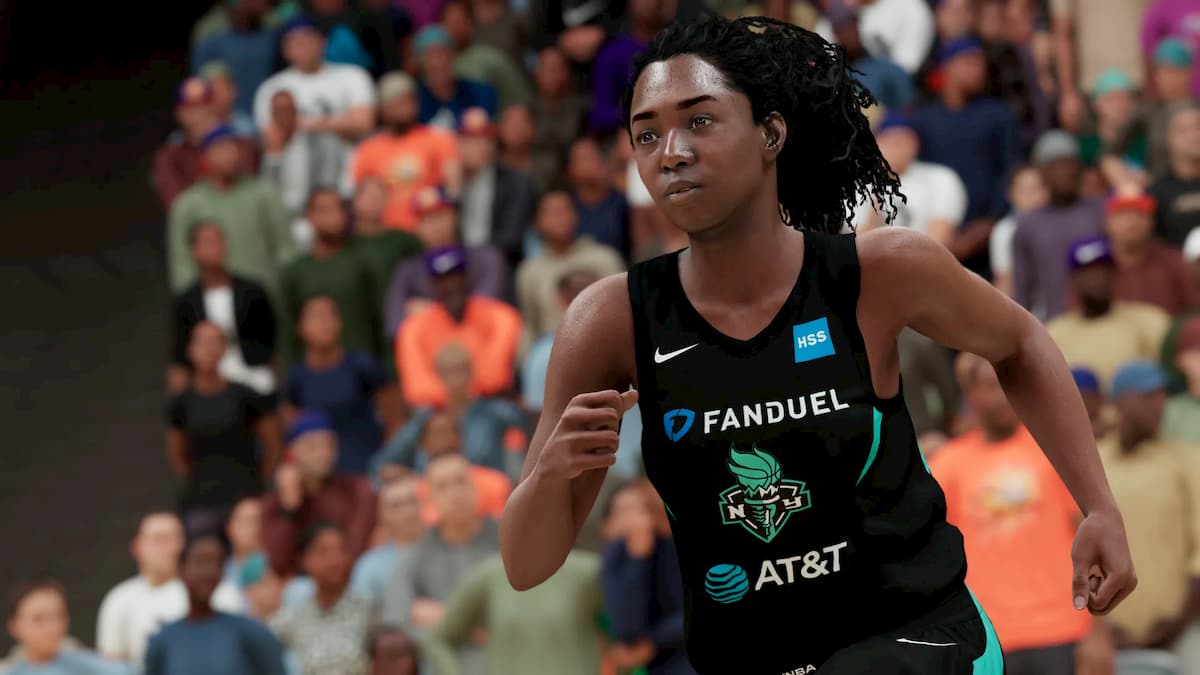 A new NBA 2K21 update is now live for the PlayStation 5 and Xbox Series X, and this one comes with a slew of new additions. Several team courts have been updated, as well as quite a few player scans. As far as gameplay goes, among some of the changes Take-Two has now implemented include smaller green release windows on heavily contested shots, and the resolution of an issue where setting were suddenly being reset upon exiting and entering a menu during a game.

Additionally, The City will also be receiving an updated look as part of the Christmas holiday.