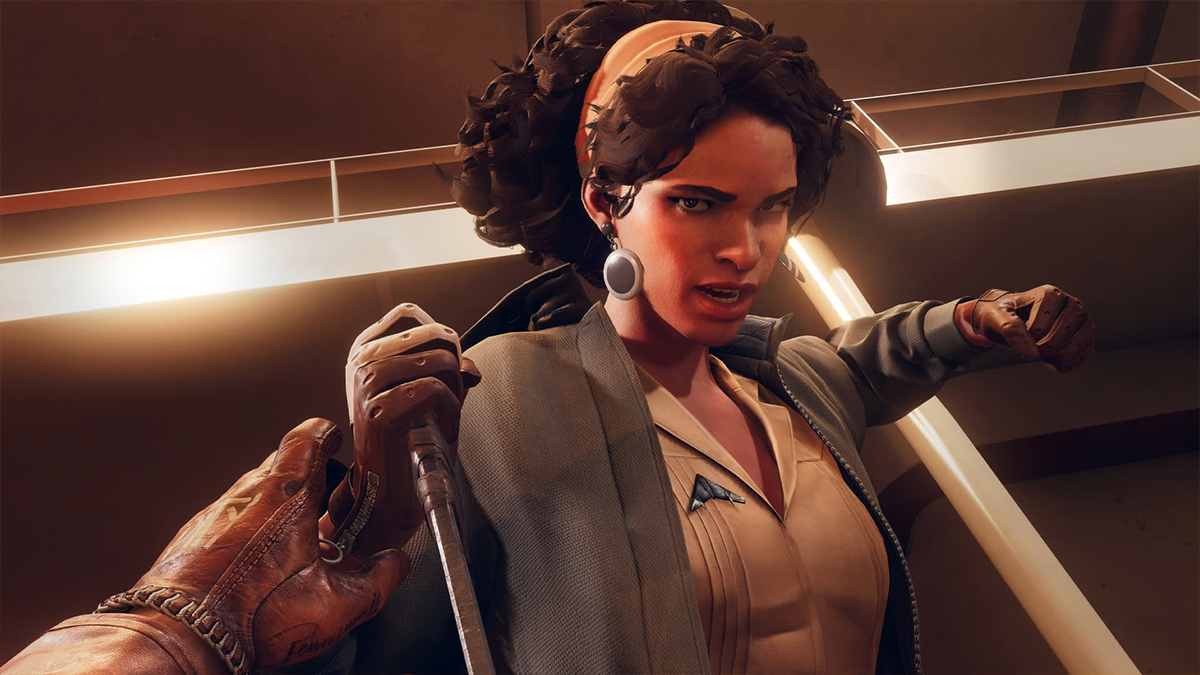 Deathloop is a game about cause and effect: set up something earlier in the day, and you’ll see the consequences of your actions later. Apparently, there’s a special chain of events that players have yet to find.

As stated in our Deathloop review, “you need to do a lot of exploring, discovering clues and secrets in Blackreef’s surprisingly dense districts.” It seems we haven’t explored deep enough yet to discover this last remaining secret. Deathloop level designer Julien Eveillé declared on Twitter: “The Internet didn’t find everything hidden in Deathloop so far. There’s still one secret thing I want someone to discover.” It’s certainly an intriguing challenge.

As Deathloop players responded to the tweet with questions, Eveillé gave a few vague hints as to how we might solve the mystery. The setup and payoff happen on two different maps, and at different times. It doesn’t happen at night, which means the setup can only happen in the morning or noon, leaving the consequence to occur either at noon or in the afternoon, by process of elimination. According to Eveillé, this secret “isn’t that hidden. It’s actually very ‘on the nose’ but is relying on a series of not that obvious odds.” What’s more, “It’s a way bigger consequence to a way bigger event that can only happen if you [make] it happen.” Whatever this last remaining secret is, it sounds awesome. Hopefully, the internet can figure this one out.

We might not know how to find this last secret, but we do know how to unlock all endings in Deathloop. There are three possible outcomes for Colt’s adventure on Blackreef, so make sure you unlock them all.