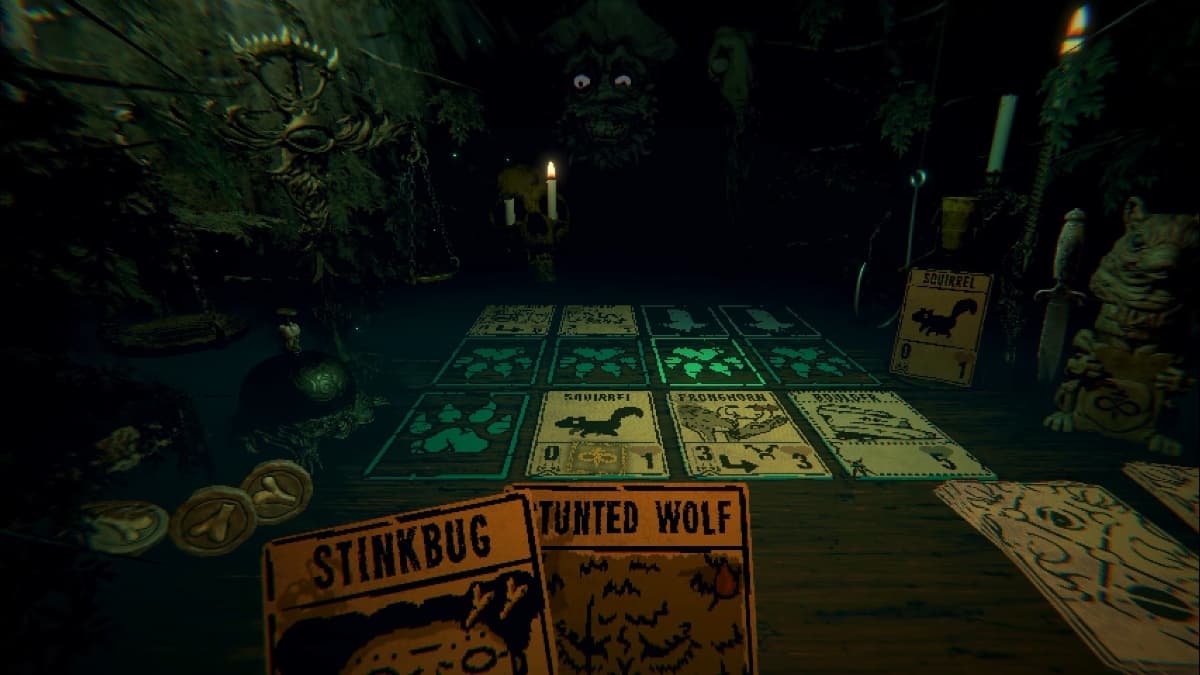 Pony Island and The Hex developer Daniel Mullins Games turned heads once again with the announcement of Incryption during Devolver Digital’s E3 showcase. Today, the developers announced that the game will be releasing on Steam on October 19 — but if that’s too long to wait, there’s a demo you can download right now.

Much like the developer’s previous games, Incryption looks delightfully bizarre and will look to blend together roguelike deckbuilding with escape room puzzles. The card collecting aspect sees players assembling a deck of woodland creatures, though gathering these cards may require surgery and self-mutilation — unpleasant.

Based on the latest trailer, it appears these cards also possess some level of sentience and will communicate to the player, suggesting something else might be at play. Of course, this will come as no surprise to fans of Daniel Mullins’ work.

Throughout the game, you will face off against a series of dark, imposing figures who sit across the table from you. The setup is reminiscent of Hand of Fate, another indie roguelike deckbuilder, only infinitely more macabre. Outside of these card battles, you will be scurrying around a hut, desperately trying to solve puzzles to escape. Inscryption is set to release on Steam on October 19. You can also grab the demo from there to see if the game is for you. 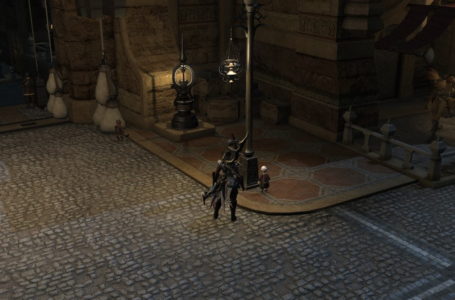 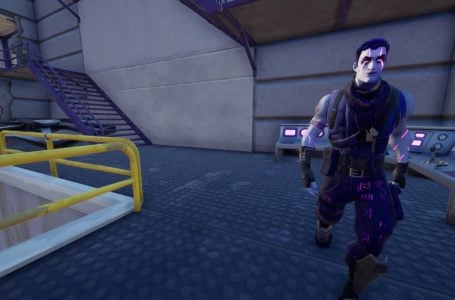 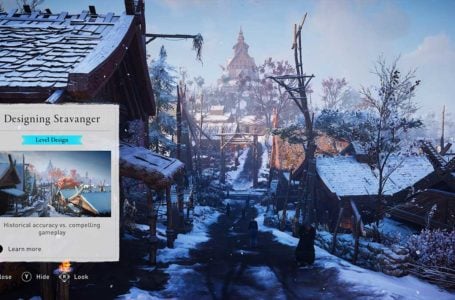