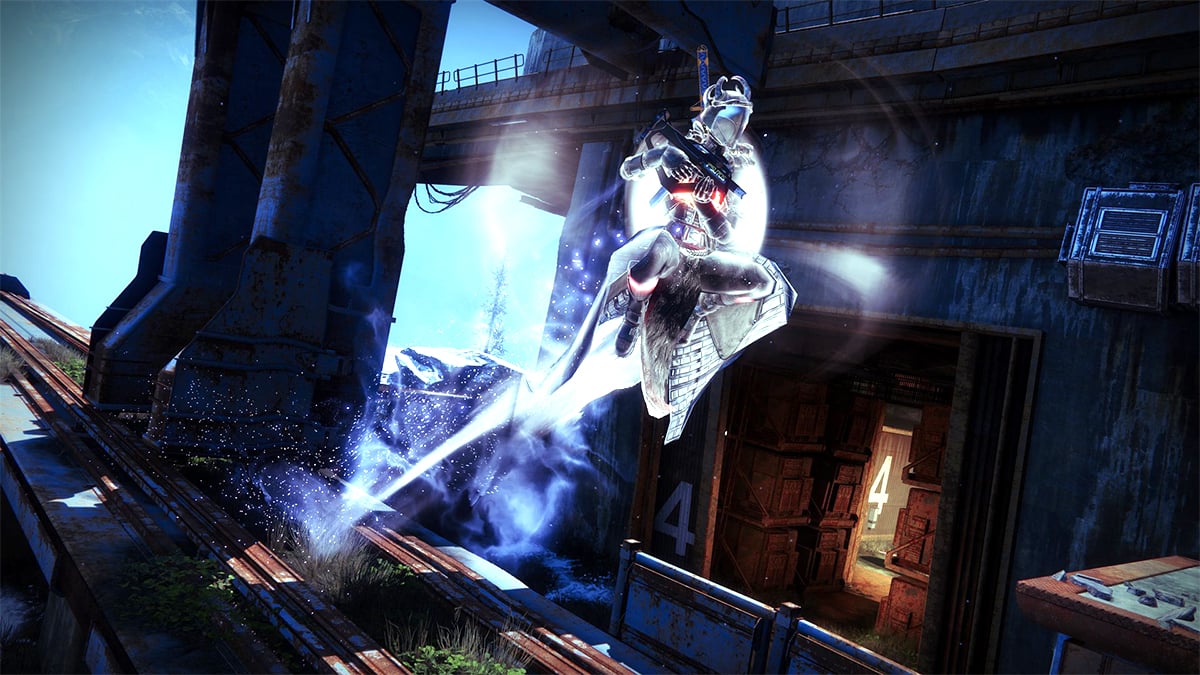 Bungie is gearing up for the Destiny 2 Showcase 2022 in a few weeks, but there’s still some important announcements happening beforehand. For one, the game is going to see some big Iron Banner changes in Season 18 — and not just the removal of Rift.

Iron Banner is getting killstreaks. Principal designer Alan Blaine explained the inspiration and how a new mode will incorporate the feature in the latest This Week At Bungie blog post. “What if when you went on killstreaks, Saladin shouted, ‘He’s on fire!’ and you lit on fire?” the designer asked. “From that chaotic conversation, Eruption was born.” Eruption is the name of the new game mode — think Clash, but with killstreaks that boost your energy.

Being Primed comes with a tradeoff, though. A 15-second timer will begin, and you’ll explode when it hits zero. This will kill you and reset your streak, but you can reset the timer each time you get an additional kill. That might be tricky, considering you’ll be marked and fully visible to the other time while Primed. They’ll get three points themselves for taking you out.

All in all, Eruption sounds like a fun addition to Destiny 2’s Iron Banner lineup. Certain modes will also be getting skill-based matchmaking with Season 18, but we don’t know if Eruption is among them.