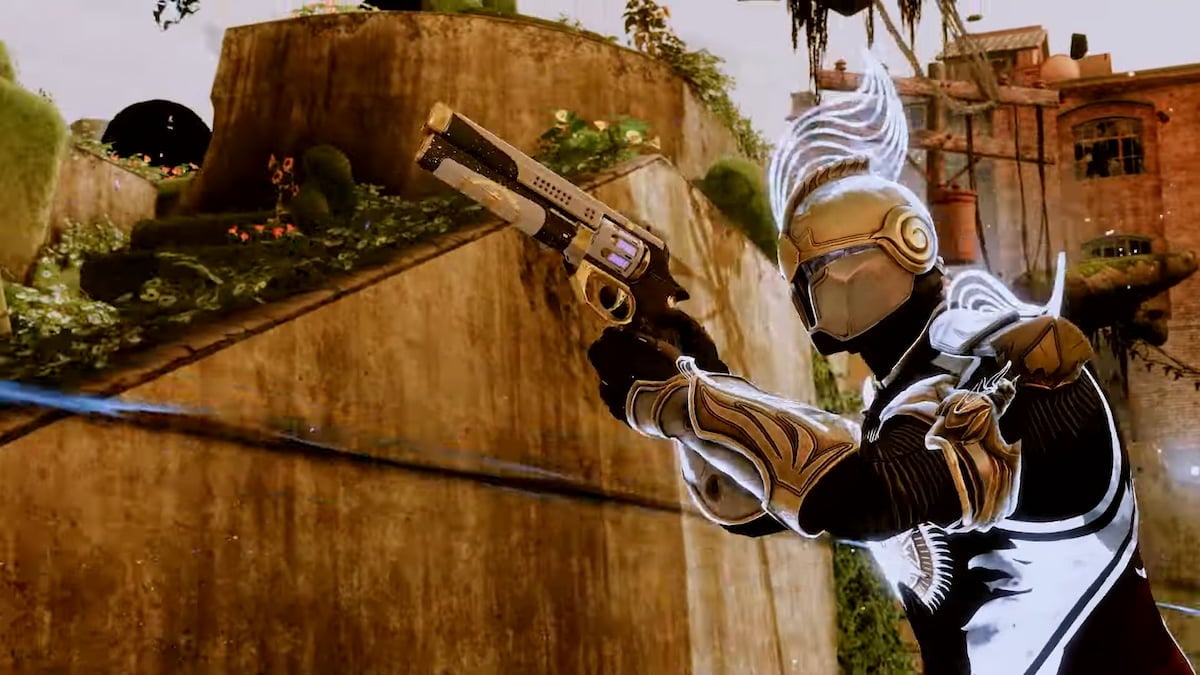 Destiny 2 has been entertaining its players for nearly five full years now, and big changes are coming with Season 18. Now’s the time for skilled-based matchmaking according to Bungie, and another legacy raid is coming out of the vault.

The latest This Week At Bungie blog post breaks it all down. “Loose skill-based matchmaking” will be added to the Control playlist when Season 18 kicks off, laying the groundwork for more in Season 19. Generally speaking, skill-based matchmaking is used to put together players of similar skill levels, measured by their in-game performance rather than an overall ranking — you can spend a lot of time and reach a high level without actually getting any better at a game, after all. “We’re striving towards a goal that all players can enter the Crucible and regularly get matches where they can feel competitive and have a reasonable chance of winning/competing,” Bungie explains. The studio doesn’t plan on bringing this kind of matchmaking to every Crucible playlist, but Survival is named as another one that will implement the system.

The blog post also teases the next Destiny 2 raid, with a big redaction over the actual name — Bungie does want it to be a surprise. That said, we’ll know what the raid is a few days before it goes live. It will be revealed on August 23 and playable three days later on August 26. This isn’t a totally new raid, but a remixed version of a previous one, in the same vein as the Vault of Glass return earlier this year. Similarly, another World First Race will kick off when the raid goes live. Contest Mode will be enabled for 24 hours when the raid first launches, requiring a 1,560 Power level to participate.

August 23 might already be marked on your calendar. That’s because it’s the day of the Destiny 2 Showcase 2022. The event will air on Twitch and YouTube and will include several announcements. Expect a look at Destiny 2’s next expansion, Lightfall.