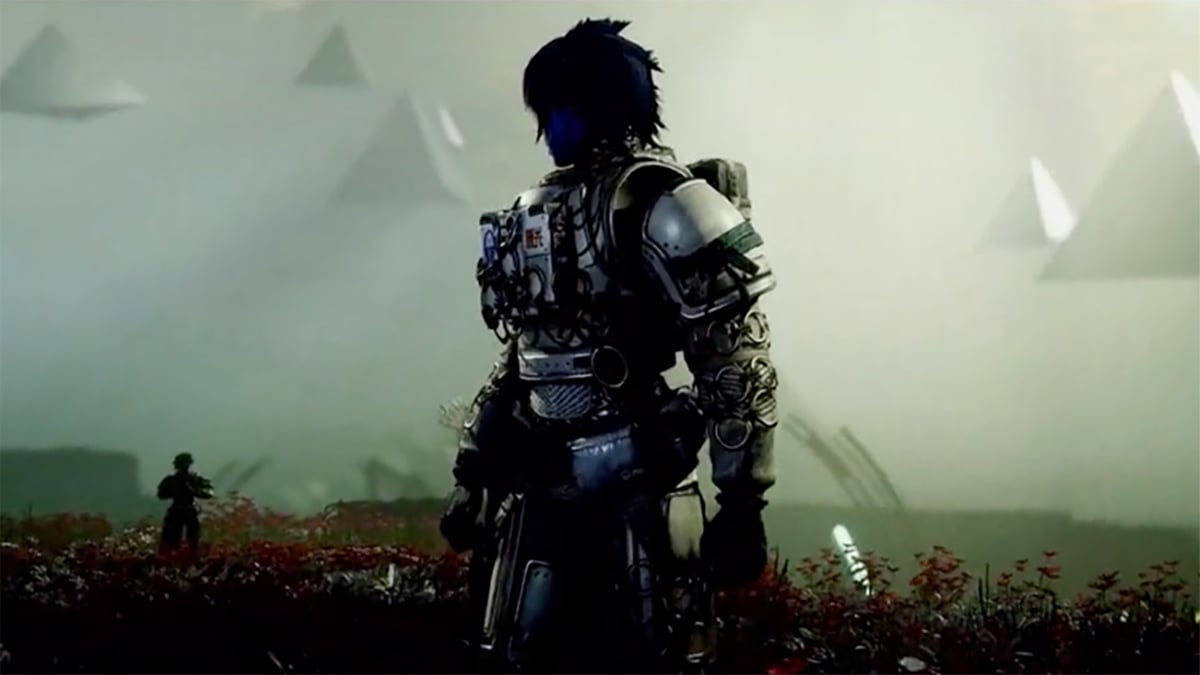 Related: How to get the Flamekeeper title in Destiny 2

How to watch the Destiny 2 Showcase 2022

You can watch the Destiny 2 Showcase 2022 using the official Bungie Twitch and YouTube channels. Twitch is the best place to catch it since the stream there tends to be ahead of whatever comes to YouTube. However, if you’re watching the showcase a while after it’s been streamed, YouTube is a better option because it will have a high-quality recording of everything.

The Destiny 2 Showcase 2022 takes place on August 23. At the time of writing, there’s no definitive time that the showcase will start. However, those details and more will likely be drip-fed out to fans closer to the date. Based on past Destiny 2 Showcase events, it’s likely that it will be around 10 AM PT.

What will be announced and revealed at the Destiny 2 Showcase 2022?

Two things will almost certainly be revealed during this event. The first is Destiny 2 Season 18, which we don’t have a name for at the time of writing. The second is the upcoming major expansion for Destiny 2, which we know is called Lightfall. However, Bungie may also show a little more of The Final Shape, which is the final expansion in the current storyline for Destiny 2.

The last Destiny 2 Showcase was packed with information about The Witch Queen, which was 2022’s Destiny 2 expansion. With that in mind, it’s likely that this year’s showcase will feature more information about Lightfall than anything else, meaning there could be a new element, enemy race, and many more details during the event. The reveal teaser for the event calls back to the point in time when Guardians met the darker version of themselves, hinting that the dark pyramids seen throughout the series may finally be visiting Earth.