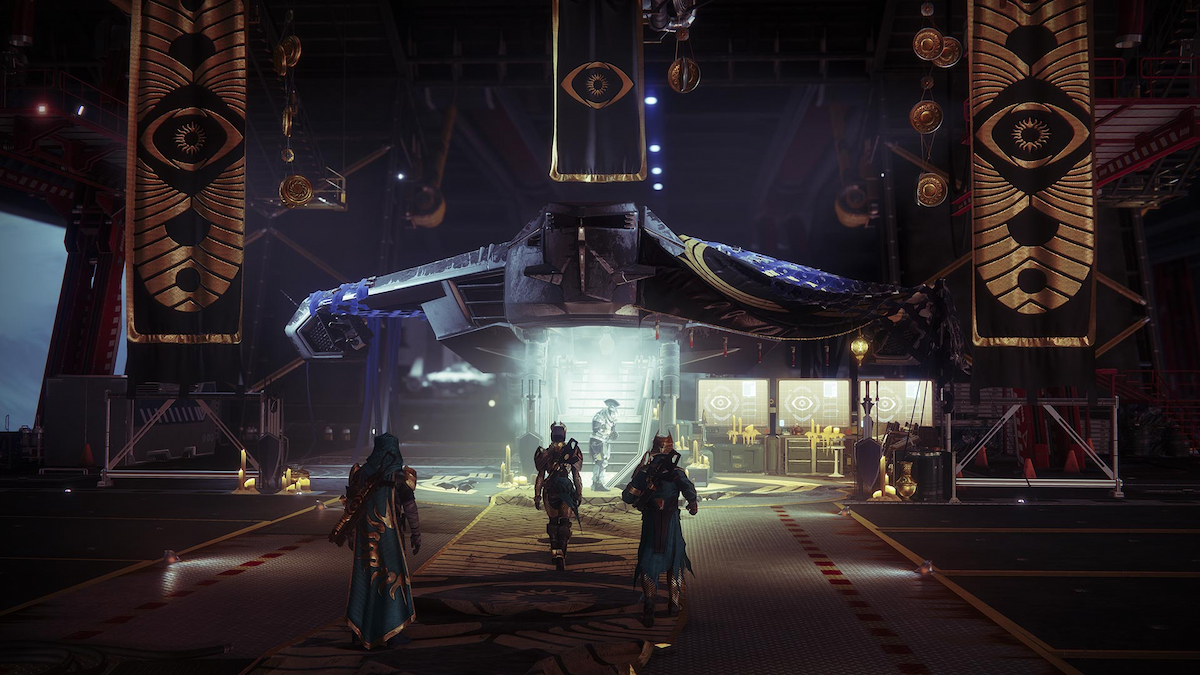 Destiny 2’s Trials of Osiris game mode has been going through some massive changes these last couple of weeks. From allowing solo and duo queue players to reworking the passage system entirely, players seem to be enjoying the pinnacle PvP activity far more than before. Bungie has been very clear on their intentions and goals with the game mode and they seem to be keeping their promises by evolving it as much as possible while still keeping its roots as the most competitive playlist activity available. That being said, it hasn’t all been good, and the change to the classic elimination formula hasn’t been taken lightly by the community.

Usually, Trials of Osiris is played in a first to 5 round game mode where all you have to do is eliminate the other team before they eliminate you. This version of the game mode has been around since the original release of Trials of Osiris in Destiny 1. The change this week, however, evolves that formula by adding a capture point 30 seconds after the round begins. This capture point will either spawn in the middle of the map or either of the two spawns.

Theoretically, this change encourages players to push in and take gunfights quicker, but this only tends to happen when the zone spawns in the middle of the map. Problems arise when the zone appears in either of the two team spawns. If the zone appears in your team’s spawn, the strategy is simply to just sit and wait for your opponents to push you. The time it takes for the other team to push to your side of the map allows you to place Titan barricades, Warlock wells, and get better positions to take gunfights.

Thankfully, this new version of the Trials of Osiris game mode seems to only be here for one week due to it being a Labs testing week, but players were still quick to voice their criticism of the change online.