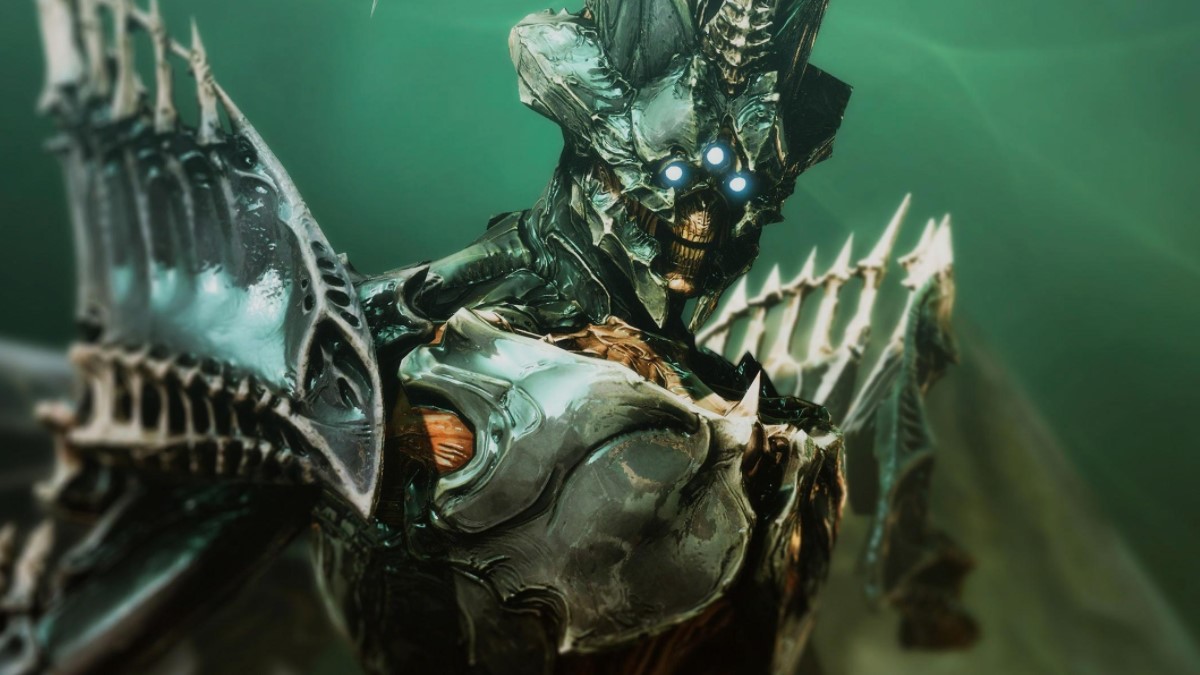 As Destiny 2 fans wait patiently to learn more about the Witch Queen expansion that will be coming next year, the PlayStation Store in Australia is actively working on throwing as many spoilers at us as possible. With the Destiny 2 showcase happening later today, many people want to leave their day spoiler-free, so consider this a spoiler warning. What follows are pictures and words about the future of Destiny 2 that you may want to avoid if you wish to head into the reveal with a fresh mind.

The first aspect of the leak is that Witch Queen will be launching on February 22 of next year, a date unknown until today. Another prominent part of the leaked images is that one of the characters is holding a spear, and its one that we assume is Exotic. Yes, Destiny 2 is finally giving us a melee weapon that is not a sword, perhaps something new to confound the Sword Logic of the Hive. According to the blurb that accompanies the leaks, the weapon is known as The Glaive.

After that, the most major part of the spoiler, and confirming something that had appeared in an image a few weeks ago, Savathun is indeed accompanied by a Ghost. While the Hive shell can be written off as a simple decoration, the image where the Ghost floats above Savathun cannot.

Now, as yet, we do not know if this means that Savathun has similar access to the Light as Guardians yet, nor does it say anything about the origins of Savathun or even of the Ghost. We have seen Ghosts work against the interest of the Light, and their Guardian, in the past, such as on the Presage. As such, this Ghost may simply have allied themselves with Savathun for some reason.

The blurb that leaked the name of the new weapon does appear to shed some light on this, though, saying, “uncover the mystery of how she and her Lucent Hive stole the Light”. Does this mean that Savathun’s Ghost is not helping her willingly, or doesn’t even realize that she is a villain? Is it a reaction from the Traveller to the Guardian’s embrace of the Darkness? There is a lot to learn during the showcase later today, so make sure you tune in.