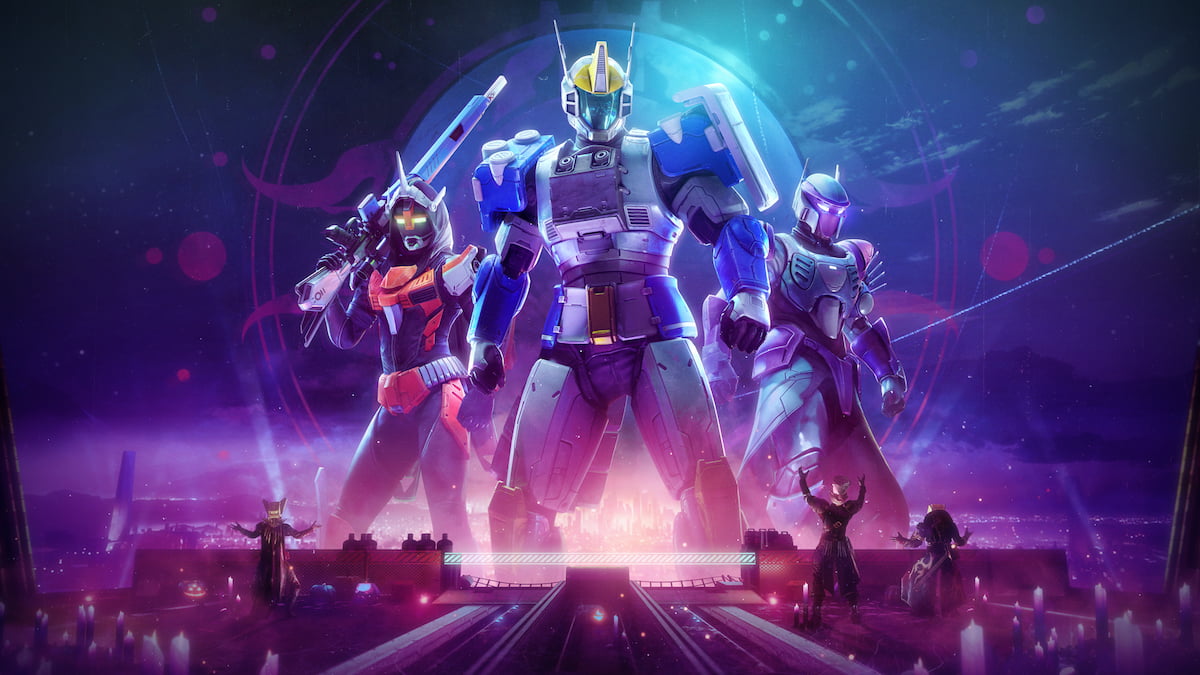 The annual Festival of the Lost celebration in Destiny 2 is less than a week away. This year, Guardians will have a chance to earn a Mech Themed armor set for their class by participating in seasonal activities, which consist of earning candy to redeem for in-game goodies. This will be one of the larger seasonal events happening in Destiny 2 as we draw closer to the end of the year and the arrival of the Lightfall.

Earlier this year, Destiny 2 players had the opportunity to vote for the type of armor they wanted to earn for this year’s Festival of the Lost event. It was a toss-up between a Monster-themed set and one inspired by Mechs. While we’ve had mock-ups and designs of the armor leading up to this point, have an official look at the upcoming armor — it looks better than the original concept art had us believe.

The glowing eyes for the Hunter and Warlock set look excellent, and the bulky, almost Gundam-like suit for the Titans looks superb and on point for the current theme. In addition, the official art looks much better than the previous concept art, which may make some wonder how the Monster-themed set would have looked if we could see the official art for it.

However, the skin and scales of the Monster armor set may not have turned out the best, whereas the Mech theme seems like a perfect combination for our completely armor-clad Guardians in Destiny 2. Although the glowing talons for the Hunter would have been superb, we’d like to see some type of armor similar to the Monster set in the future. Who doesn’t enjoy more options to increase the fashion of their Guardian?

Festival of the Lost will begin on October 18 at 1 PM ET in Destiny 2. It will be a free event available to all players, giving them the chance to earn candy and unlock this complete Mech set by participating in the event. We’ll learn more official details closer to the official release date.