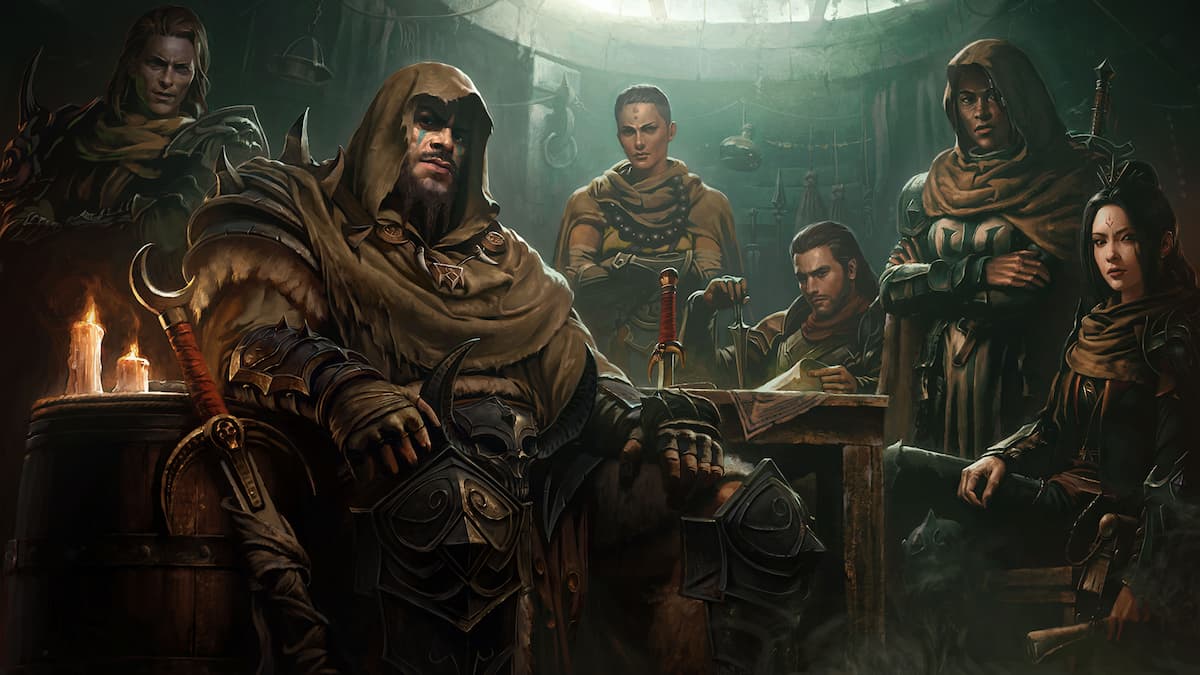 After launching to overwhelmingly negative reception, Diablo Immortal continues to generate ire from players as more and more details concerning its predatory monetization emerge. The original backlash was aimed at the game’s overt whale-hunting tactics, which not-so-subtly nudged players toward spending real-life currency to acquire an insurmountable in-game advantage over other players. In its present form, Diablo Immortal is a pay-to-win game, and the pay part is in an eye-watering six-figure territory. What’s worse, is that choosing to not pay isn’t exactly the most viable way to play Diablo Immortal, as the game seems to have numerous hidden daily caps on progression and rewards.

This claim comes from content creators and players who participated in the Diablo Immortal alpha and beta playtests, and are currently heavily invested in the game’s official release. According to the allegations, Diablo Immortal limits players’ progression in a number of ways, none of which are openly communicated.

For example, side quests, map events, and purple tier bosses only give rewards five times per day. Legendary and normal gem drop rates get drastically lower after acquiring six of each, until the next day that is. Zoltan Kule and Hidden Lair rewards also decrease heavily after getting a handful of them over the course of a day. There are more daily caps that are still being discovered. Supposedly, none of these progression-stoppers were present in the alpha and beta builds of Diablo Immortal.

This situation impacts Diablo Immortal players in two key ways. First, it asks them to return to the game on a daily basis if they actually want to progress at all. Players who have experienced this type of forced daily engagement in other free-to-play titles almost uniformly despise it, as it can make the game feel like a part-time job. Secondly, these hidden daily caps really drive home the idea that Diablo Immortal is a game that only rewards players who invest real money into it, and goes out of its way to convert free players by punishing them for just playing for fun.