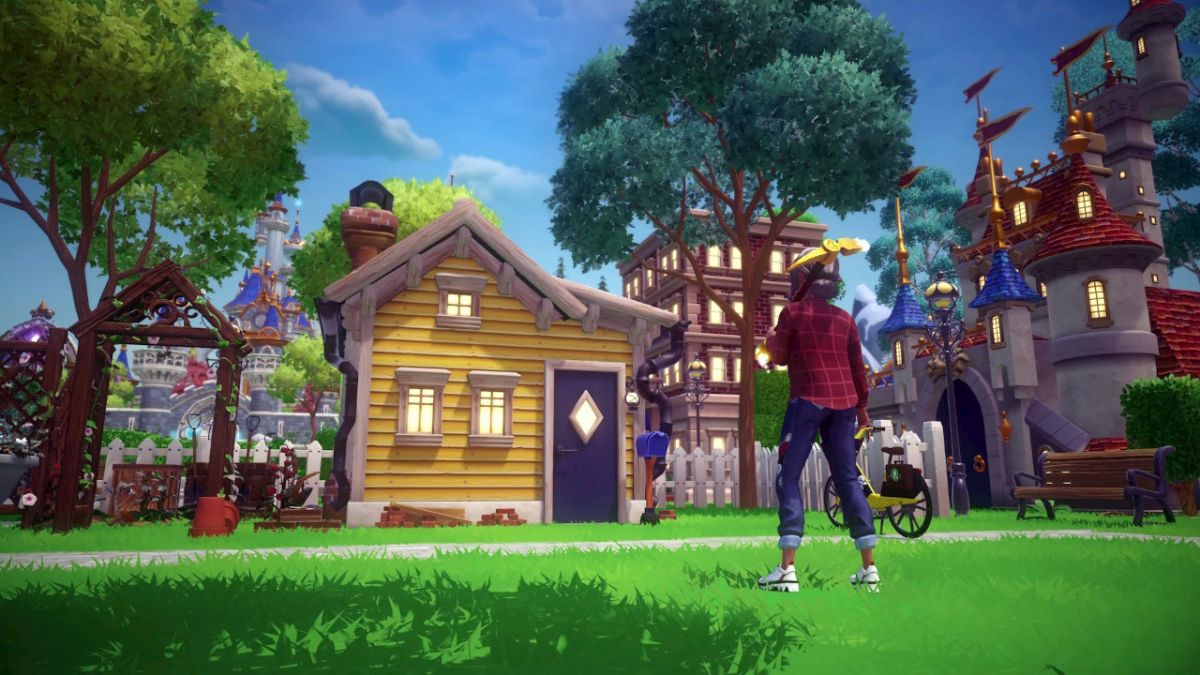 Since its release back in September, Disney Dreamlight Valley has undergone some significant changes. It didn’t take long for fans of the game to rip it apart, collect all the items, beat all the character quests, and decorate their valley to their heart’s content. Of course, there have always been a few things missing from the customization features in the game and it looks like the devs at Gameloft are going to finally add one of them to the game: house skins.

As announced in a post on the official Disney Dreamlight Valley Twitter page, the devs are going to be adding house skins to the game so you can finally change how the outside of your house looks. This is sure to be great news for anyone who is tired of looking at the bright yellow paint that comes standard with every new Disney Dreamlight Valley save. The short video accompanying the tweet showed off a few of the house colors that will be added like pink, blue, purple, green, and orange. That is a decent number of colors to choose from. They didn’t say whether or not you will be able to change the color of the door or if it comes standard with whatever paint job you choose.

Since the tweet mentioned the beginning of the year, odds are that this small update will come sometime in January just after the new year rolls in. Given the developer’s track record with updates, it shouldn’t take very long to see this one appear in the game. This update comes as part of the community challenge rewards. Other updates from this list that you can expect to see in the future are more character skins, additional animal companions, and even the addition of multiplayer valley visits.