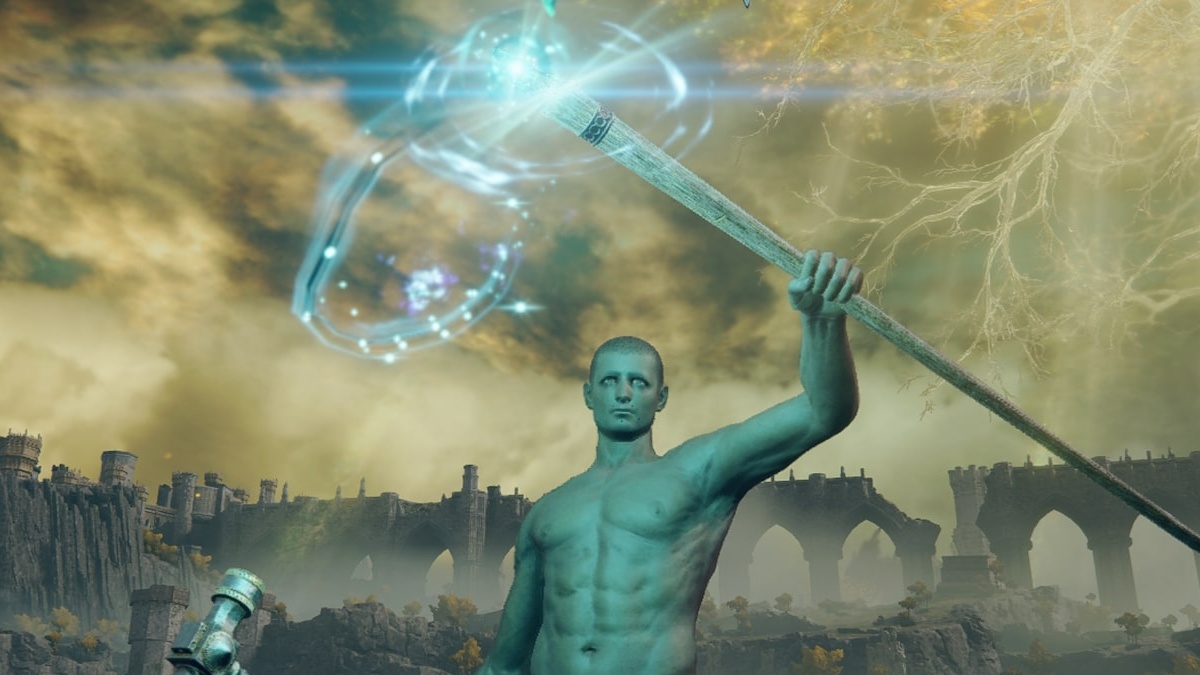 When it comes to Elden Ring bosses, defeating Malenia, Blade of Miquella is no easy task. She’s generally considered the hardest one in the whole game, yet some players take it upon themselves to make the fight even more challenging.

Enter SynergyMygos, who shared their own Malenia victory on Reddit. Most players take on Malenia at the very end of the game, waiting until they’ve reached about Level 150. SynergyMygos, however, won the fight at a measly Level 1. Furthermore, they did it as the Wretch class, which attacks with only a simple club. SynergyMygos also carried a Buckler into the fight in order to have access to parries, as well as a handful of Freezing Pots. These can be used to interrupt Malenia’s most devastating attack, the Waterfowl Dance. The anime-like sword combo might feel more at home in Sekiro: Shadows Die Twice than Elden Ring. In any case, SynergyMygos was able to take Malenia down after “a ton of practice.”

Level 1 runs are a common thing in the FromSoftware community. Choosing a Wretch class (or a comparable one like Dark Souls’ Deprived) goes hand in hand with this, as it starts out with low, basic stats. Normally, playing as a Wretch leads to the most flexibility later in the game, thanks to those flat stats. In SynergyMygos’ case, it meant taking on the toughest boss with basically the weakest build in the game — a hefty challenge. Those looking to try a Wretch for themselves should check out our build guide for some important tips.

All sorts of players have taken it upon themselves to put a new twist on the Malenia boss fight. We’ve seen her shredded by “pizza cutters” (aka Ghiza’s Wheel), go toe to toe with Geralt of Rivia, and more. Of course, the most famous of these is Let Me Solo Her, the now-legendary player who received an engraved sword from the Elden Ring team after helping countless players beat Malenia.