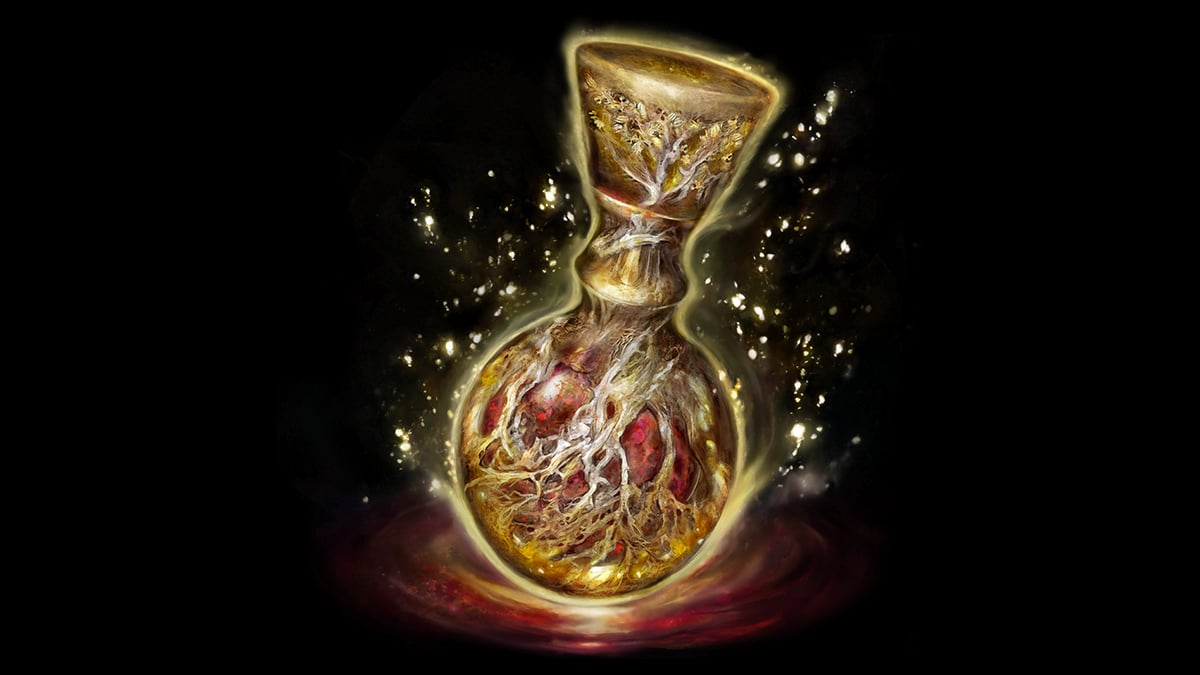 Those who’ve conquered Elden Ring know that unlocking every tier of items at the Twin Maiden Husk’s shop takes time — you have to find all the Bell Bearing bosses and turn their prizes in. If you decide to jump into New Game+, all that work goes away. Or at least it did. The latest Elden Ring patch fixes that, makes improvements to Sacred Flasks, and squashes a long list of bugs.

As detailed by publisher Bandai Namco, the main change in update 1.05 is that unlocked Bell Bearings carry over to NG+. The bosses will still respawn of course, but you’ll be able to access the full shop from your first visit to Roundtable Hold. Secondly, FromSoftware “added emphasis” to the Sacred Flask options while resting at a Site of Grace, so it should be simpler to understand how to upgrade Sacred Flasks and allocate them now.

The list of bug fixes is long, and it includes several technical corrections for weapons, Ashes of War, and even boss encounters. There are a few specific PC tweaks in update 1.05 as well, but otherwise, the patch notes apply to the game across all platforms. See the full list below.

Additions and Modifications for PC Version Only