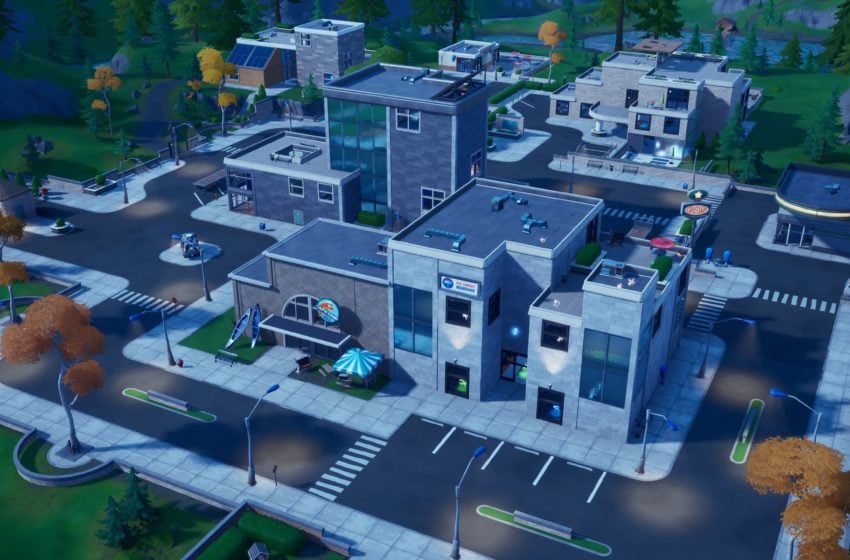 Update: It looks like our hunch was correct, as the leaked Week 6 challenges include a car-related challenge. So, we will definitely see the cars arrive in the game sometime before, or at the same time, the challenges go live in the game on Thursday, July 23.

Original Story: So, the entire Fortnite playerbase was expecting a surprise with update 13.30 involving cars, and we definitely got one. It’s not what we expected, but then again, things rarely are. Fortnite players expected to be able to drive cars after the new update hit, but instead, it seems that every car in the game has been removed.

After visiting many of the game’s areas, we have yet to see a single standard car. You can still find trucks, some tractors nears Frenzy Farm, and some camper vans are strewn around the map, but the standard car is no more. The streets of Retail Row and Lazy Lake, two spots known for plenty of cars you can turn into metal for building, are now completely empty without a single jalopy.

Whilst we have no idea what is actually going on, the lack of cars and the empty streets give the game a strangely sinister feel. Where did they all go? When will driveable cars be added to the game? What, exactly, is going on, and why do we all feel so confused right now?

At the moment, we are fresh out of answers, and the only explanation Epic has given is lore based, and that No Sweat is investigating auto coverage, so have recalled every car on the island. Right now, we suspect that cars will be back on Thursday in time for the new weekly challenges, but this is, frankly, just a hunch.

We will be spending today exploring the map with the rest of the community to see what else is different in this update. In the meantime, you can check out the unofficial patch notes for 13.30, and all the new cosmetics that were included in the update.