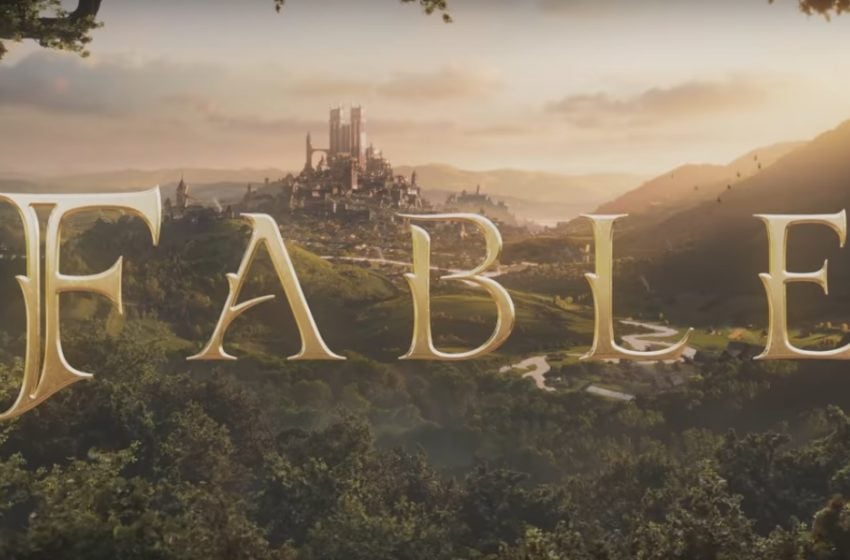 In an interview with The Guardian, head of Xbox Game Studios, Matt Booty has shared some details about the making of Fable, the next entry in the franchise currently in development at Playground Games.

The game, listed as an action RPG, has been announced at last week’s Xbox Games Showcase with a short CGI teaser.

According to Booty, Playground Games has a “real passion for the IP and a unique point of view on what’s core to Fable.”

“Everything I’ve seen as the game progresses tells me this is going to be a very high-quality release,” he added.

The Forza Horizon franchise has already delivered the core of what this studio can do, with “that attention to detail, the ability to represent these naturalistic landscapes.”

Of course, it’ll also be a matter of respecting the legacy of the intellectual property and some of the expectations people have grown to have with a new iteration of that.

“With any kind of franchise like that, where you’ve had existing versions, there’s always that balance between what you’re going to bring forward, what still stands up, and what you want to add that’s new,” Booty mentioned.

“It’s like the challenge of making a new Star Wars movie – there’s stuff that everyone wants you to bring along, but then you’ve got a responsibility to take that to new places and I trust Playground has a good vision for that,” he wrapped up on the topic.

So, it’ll really be a matter of mixing new and old things to make the game relevant to newcomers and welcoming for long-time fans. That also means, as rumored, that there will be some kind of online component that should keep players engaged in the longer-term.

Fable doesn’t have a release date set yet, but it is known for being in the making for quite a long while now, so it shouldn’t be so distant.