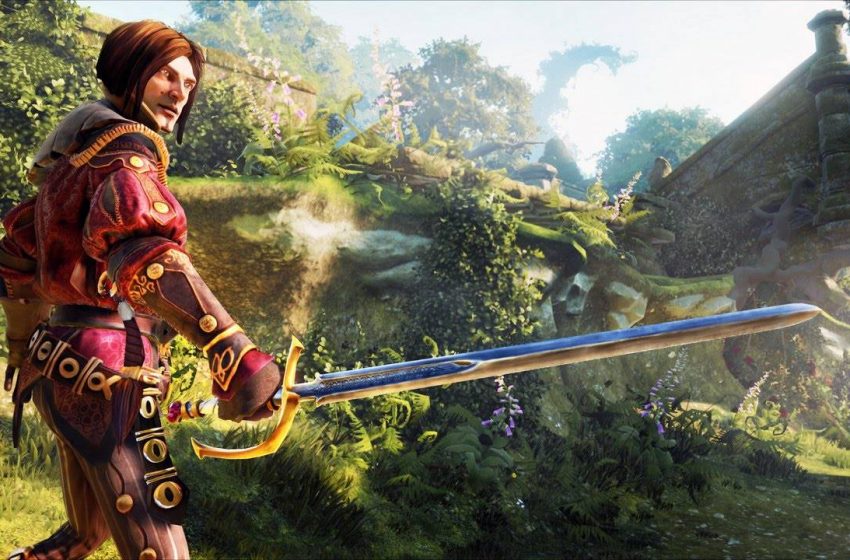 Over the last few days, Twitter accounts for Fable and Perfect Dark have been discovered on the Internet, which has sparked rumors of IP revivals. For different reasons, both are believed to be included in the Xbox Series X first-party games showcase happening at some point in July.

When The Verge’s Tom Warren has noted that, Microsoft’s general manager at marketing Aaron Greenberg has replied that it was a “standard IP protection” practice from the company.

“I know everyone is hungry for news but sorry to get your hopes up,” Greenberg replied. “These accounts have been inactive for years; it’s standard practice to secure social handles for our IP.”

However, this report has not been enough to put the rumors to rest, as the Fable Twitter account had only been created in March and not “years” ago, as mentioned by the Xbox exec.

Also, it has been discovered that the Perfect Dark Twitter account is not even owned by Microsoft but was created by a fan to celebrate the series.

Fun enough, the account has been instantly followed by several Microsoft workers, such as veteran Ken Lobb, who perhaps thought it was official.

The fan has reported that he has no problem in giving away the account to Xbox if they need it, but that they have yet to reply to the offer.

A new Fable game has been long in the rumors and should be in development at a second-team established by Forza Horizon‘s Playground Games.

Perfect Dark has instead been linked to the newly founded Xbox Game Studios team at The Initiative, which should reveal its first game this year.