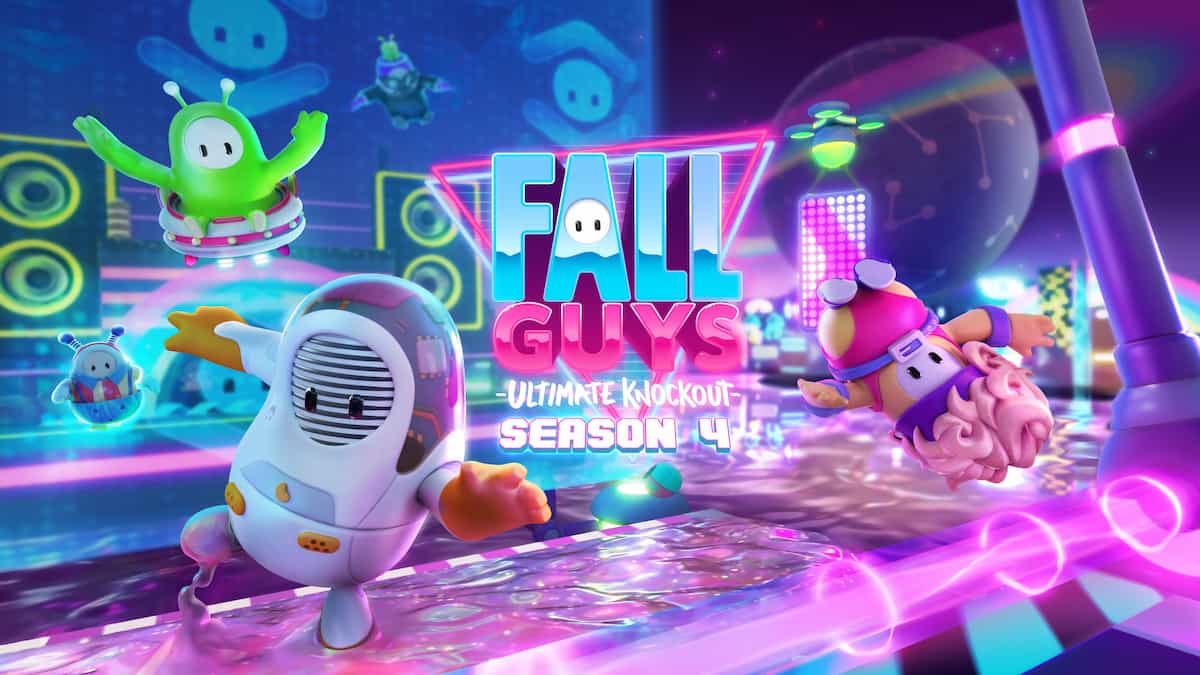 Aside from being transported to Xbox and Nintendo Switch, Fall Guys: Ultimate Knockout will also be sent to the gravity-defying year of 4041 in its quickly approaching Season 4. Although its exact release date is unknown, a trailer strutting off some of its biggest changes has arrived.

Some of these features may sound like gibberish, but the trailer does lend a preview as to what each of these might be. For instance, the Low Gravity Zones seemingly appear when it displays users taking incredibly lengthy jumps. It is also worth mentioning that its difficulty is what may stand out the most, as much of the footage showcases extremely narrow platforms to hop on.

The teaser is a definitely a breath of fresh air, but fans may not have to wait to long for the real thing. Developer Mediatonic last revealed that it plans on dropping a release date trailer on Monday, March 15 — presumably through the game’s Twitter account.

That’s not all Mediatonic has up its sleeve, either. After being bought out by Fortnite creator Epic Games last week, the developer expressed interest in adding cross-play and new modes to the zany battle royale at some point in the near future.