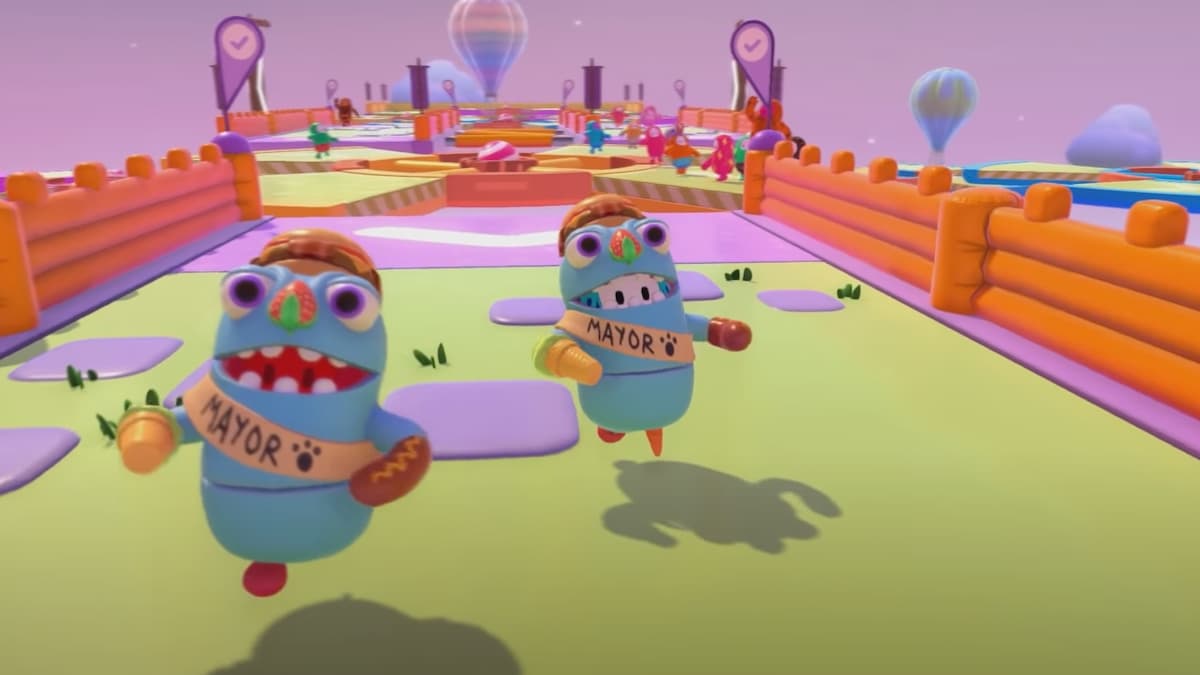 Mediatonic announced Thursday that the hit indie battle royale Fall Guys will receive cosmetics based on Bugsnax, the PlayStation-exclusive adventure game from Young Horses. The limited-time costumes will arrive in Fall Guys’ in-game shop on January 8 and depart January 11.

The developer stated the crossover would feature three cosmetic items. Two of these are top and bottom pieces that will allow players to dress up as Filbo Fiddlepie, a central character in Bugsnax. Filbo’s costume will also have two different styles. One is based on the Grump’s normal appearance, while the other sees his limbs replaced with food items in reference to the side-effects of eating Bugsnax.

Mediatonic also highlighted a hat modeled after a Bunger, one of the many titular Bugsnax present in the game. The company further stated that each cosmetic item would cost five crowns to acquire. PlayStation premiered a trailer showcasing the cosmetics in action.

Bugsnax is the latest franchise to collaborate with Fall Guys. Since its launch in 2020, Fall Guys has held crossover events with many prominent franchises, a few of which include The Nightmare Before Christmas, Sonic the Hedgehog, NieR, and Shovel Knight. Bugsnax is also the latest PlayStation-exclusive IP to be featured in Fall Guys. Various PlayStation characters, including Aloy from Horizon Zero Dawn, Jin from Ghost of Tsushima, and Sackboy from LittleBigPlanet have all appeared as skins in Fall Guys.