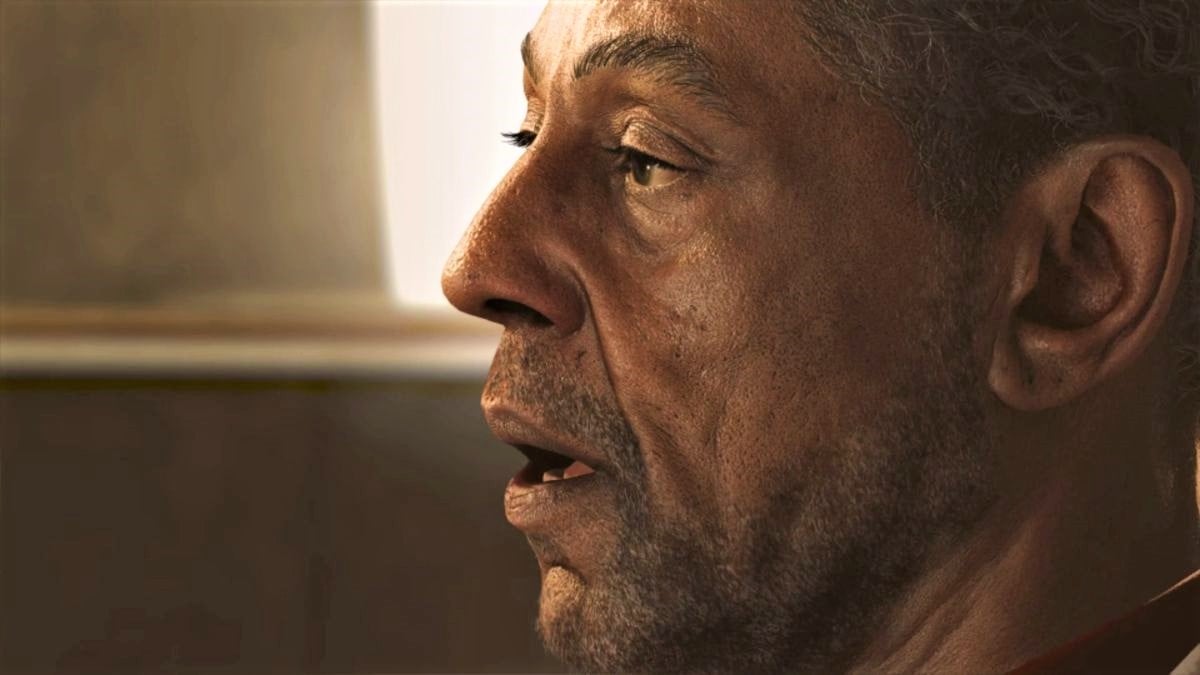 With Far Cry 6 out in the wild, news has broken out about the Xbox version’s physical release. Reddit user Rpgfan10 posted an image of the Far Cry 6 installation screen, which noted only 753.37 MB of data on the disc. The remaining 68.51 GB of game data are installed via a network update.

This isn’t the first time we’ve seen this kind of situation with physical releases. The Spyro Reignited Trilogy infamously only held the first game on the disc, requiring an internet connection to fully install the rest of the games in spite of a delay that was meant to show the titles extra love.

There are also many Nintendo Switch titles which launch on lower capacity cartridges to save on distribution costs, requiring internet-connected installs for the full game.

These scenarios present a worrying sign for game preservation. In the future, when some of these internet services and infrastructures go down, these discs won’t be playable. A consumer picking up a physical copy of Far Cry 6 in 25 years when it’s retro, for example, won’t be able to play it. By contrast, someone now could pop in their original copy of Blood Omen: Legacy of Kain and it just works.