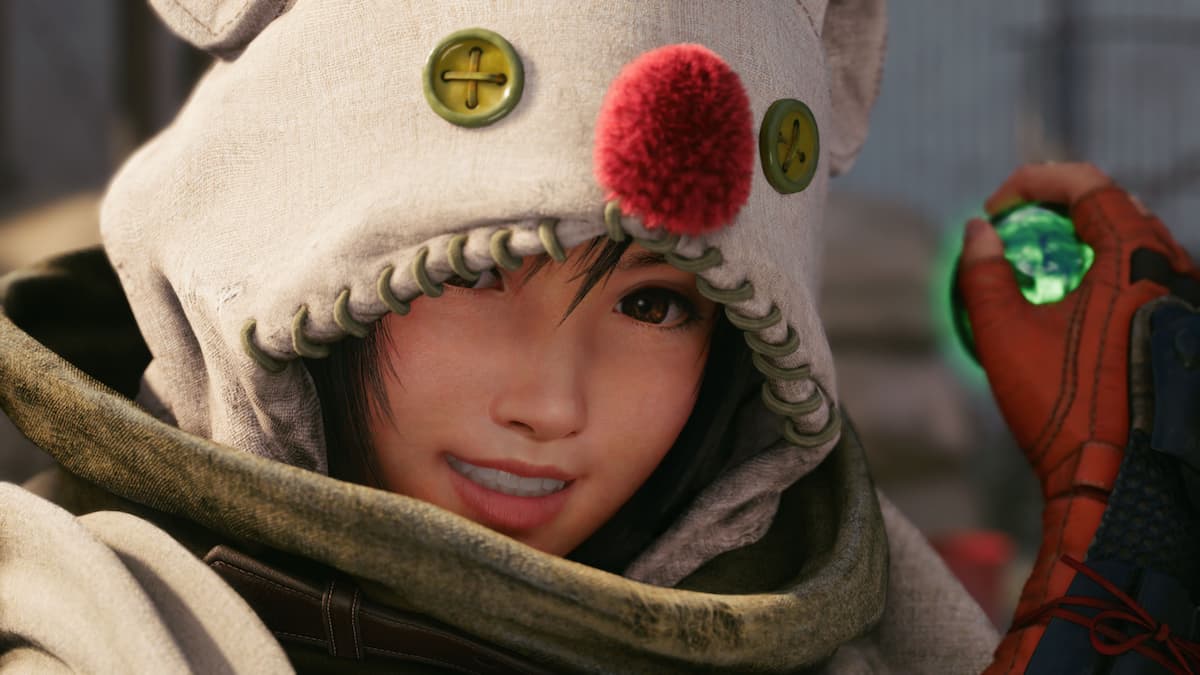 Earlier this week, Final Fantasy VII Remake Intergrade was added to PlayStation Plus as a free game for Extra- and Premium-tier subscribers. It’s a two-in-one package that combines Final Fantasy VII Remake with the standalone DLC chapter Intermission, which brought Yuffie into the story. It’s a great bonus for subscribers, but unfortunately, many people weren’t able to download it. Thankfully, that issue has now been resolved.

The problem arose for people who already owned Final Fantasy VII Remake on PlayStation 5. Intergrade offered no option to be claimed, citing that the game was already owned in some form. What’s worse, there wasn’t even an option to buy Intermission on its own, because it was also registered as being owned. Intergrade is also available on Steam, but PlayStation players don’t have to turn to other platforms now. We can confirm that PS Plus subscribers can now claim and download Intergrade. If you already own Final Fantasy VII Remake, then you’ll just be prompted to download Intermission itself. Note that you have to navigate to Intergrade in the PS Plus hub to do this — Intermission itself is still unavailable as a separate purchase at this time.

Final Fantasy VII Remake is just the first game in a planned trilogy that will put its own spin on the story of the original RPG. Despite the fact that Remake took place entirely within the city of Midgar, Square Enix has promised that the trilogy will include every location from the original game. That’s a lot of ground to cover, so we won’t be surprised if other party members like Vincent Valentine get the Intermission treatment with their own standalone chapters.

In any case, the second game in the trilogy has been dubbed Rebirth, and it’s releasing in winter 2023. Final Fantasy VII Rebirth will be a PlayStation 5 exclusive at launch.