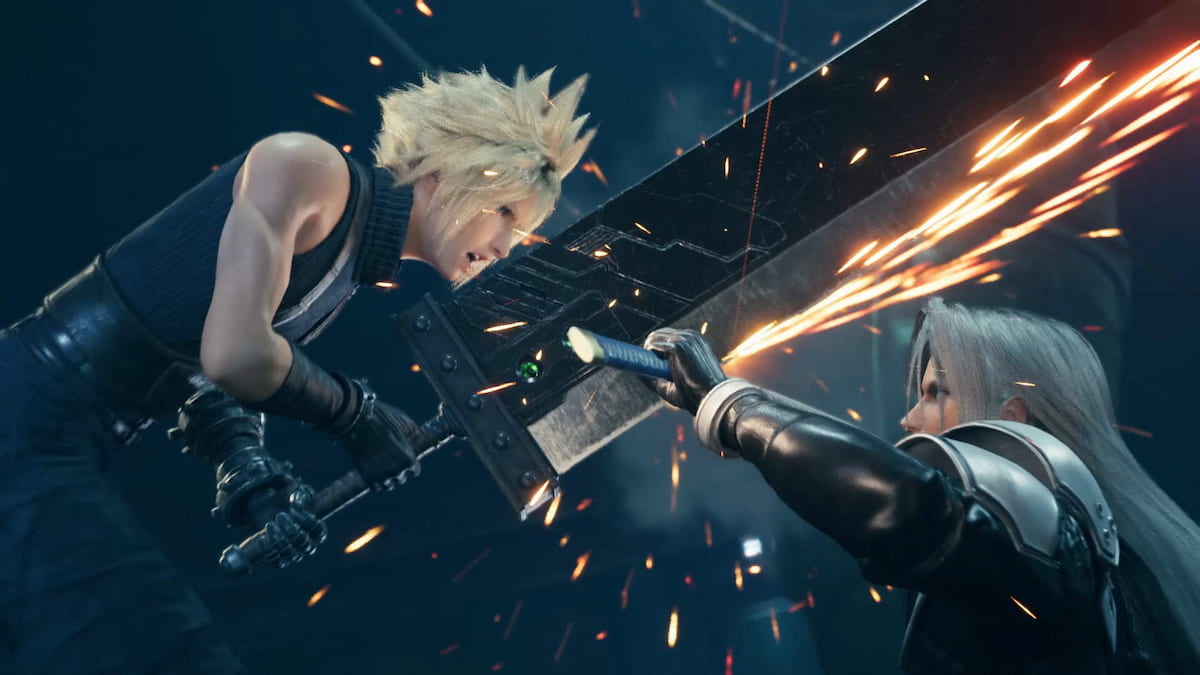 With news recently surfacing that a Final Fantasy VII Remake announcement will be made this weekend, one leaker has coincidentally now suggested that the RPG is being developed for two additional platforms, and may have some surprising DLC packed in.

ResetEra user Navtra, who last correctly predicted the reveal of Final Fantasy XVI, has now taken to the forum to claim a PS5 and PC port of Final Fantasy VII Remake is in the works, along with “new story content.” They also go on to note an Xbox version is not being planned. Though, their post adds that it has been eight months since they’ve heard any additional information and that anything could have changed since.

Most interestingly, Navtra mentioned that this next-gen edition was originally supposed to be shown at PlayStation’s Future of Gaming presentation last June, but was ultimately absent because of the desire to “spread out” game announcements.

Before this leak, speculation has gathered around Final Fantasy VII coming to other platforms later this year due to PlayStation’s timed-exclusivity ending on April 10. In reality, developer Square Enix has been noticeably quiet on the subject and has not made any hint of the game’s arrival on anywhere else but PS4.

There has been one tease of incoming news made earlier in the week, as the remake’s co-director, Motomu Toriyama, has said he plans to attend and let off a game “related” reveal at a Final Fantasy-themed concert on Saturday, February 13. 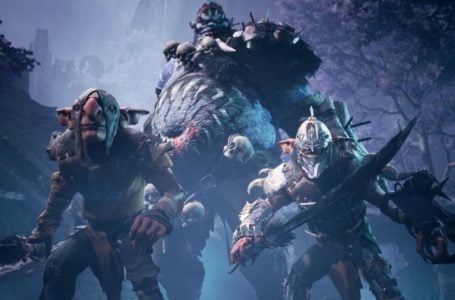