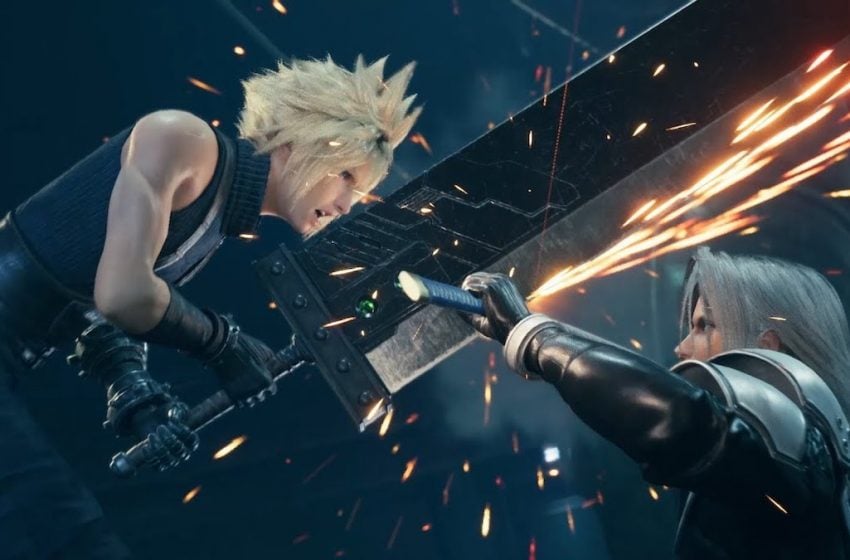 In the modern era of seamless upgrades across console generations, it’s rare for games not to offer an upgrade path. Even if a nominal fee is required, there’s still generally some way to upgrade to the shinier version without paying full price. Services like PlayStation Plus have complicated this expectation, but luckily, the PS Plus iteration of Final Fantasy VII Remake is joining that growing list of upgradable titles.

Starting this Wednesday, any user that redeemed Final Fantasy VII remake via PlayStation Plus gets access to the PlayStation 5 version at no additional cost. Of course, your general ability to play the game relies on an active PS Plus subscription. Provided you have that; you’re set to experience the most polished version of the critically acclaimed remake. As an added bonus, the Yuffie DLC is also discounted for a limited time.

This news follows a controversial PC port, which has been labeled as one of the worst AAA PC ports in recent memory by tech publication Digital Foundry members. Final Fantasy VII Remake PC Port isn’t the first time Square Enix faced criticism from the franchise fanbase in 2021. Many fans were upset when the PlayStation Plus version was confirmed not to offer an upgrade ahead of the PlayStation 5 release earlier this year. 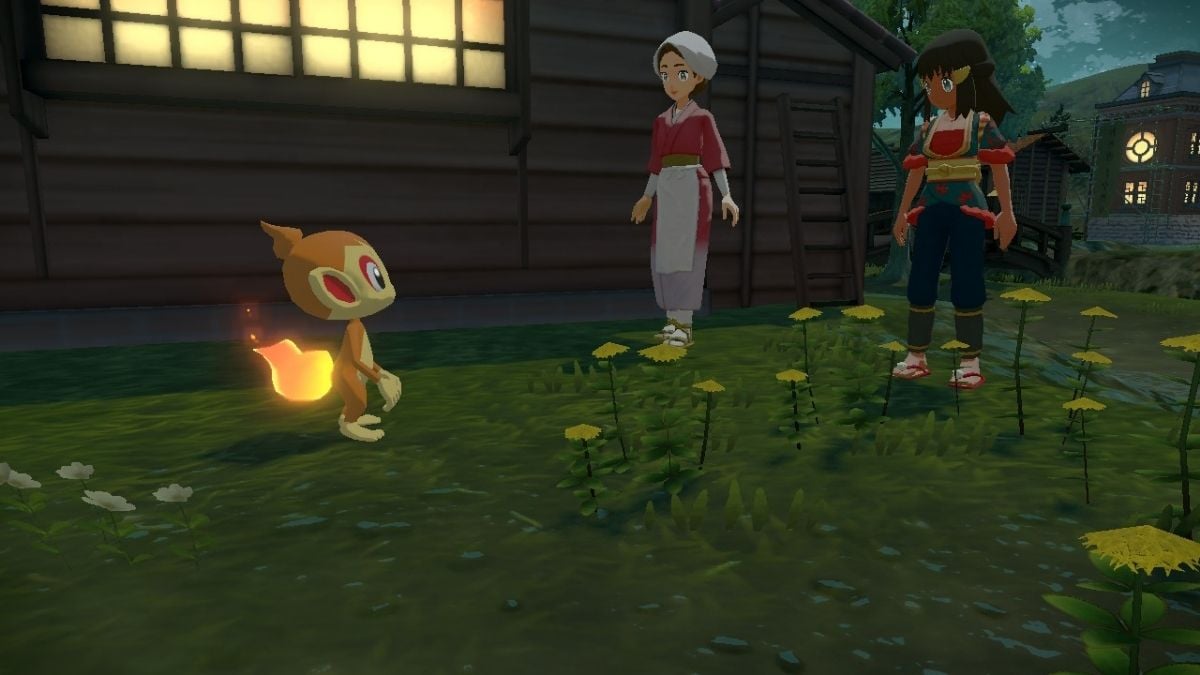