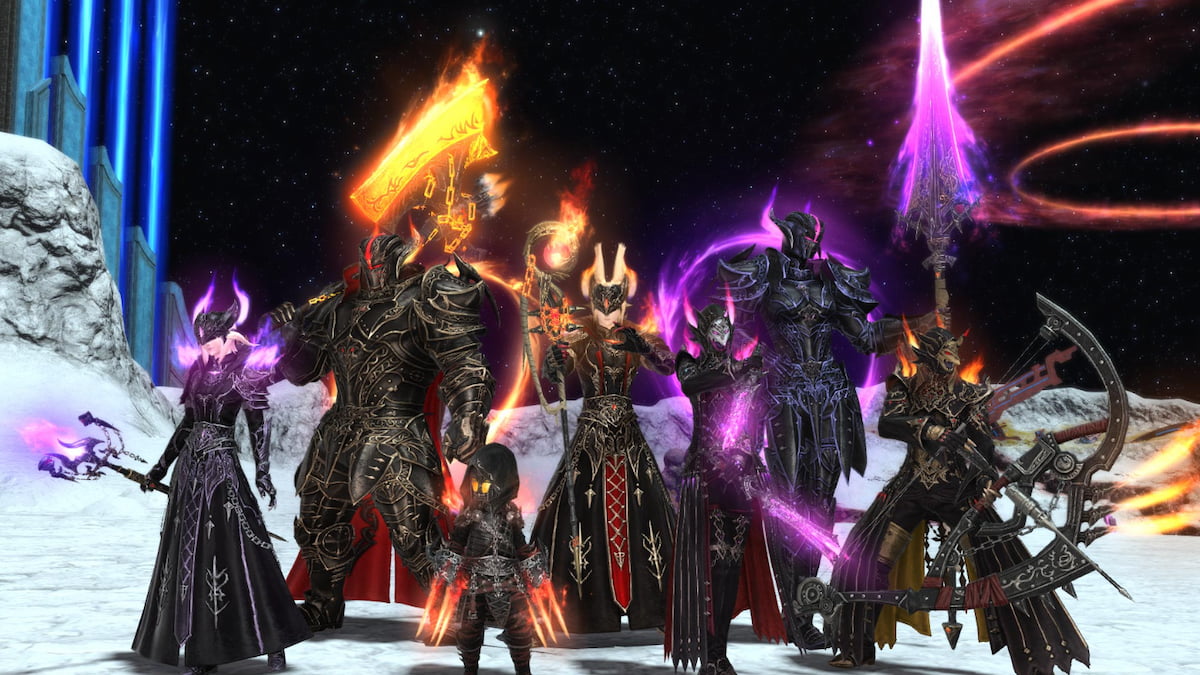 Final Fantasy XIV’s combat has gone through major iterations over the course of its existence, and not everything has always worked out perfectly during this time. A major part of job balance up to now has been making sure melee jobs are given more damage output over ranged jobs to account for having to be near the boss in order to do damage.

In an effort to make the game more user friendly and accessible, the team has designed all recent boss encounters to be more melee friendly, but have yet to bridge the damage gap between melee and ranged jobs to compensate for it. Game Director Naoki Yoshida has acknowledged this concern, and says changes are coming.

The team plans to start making number adjustments with Patch 6.25 and 6.28. It has not been clarified whether or not they will lower melee damage output or raise ranged job damage. Most players would likely want to see buffs, as doing a massive damage nerf to all melee jobs would be a huge negative hit to people who main those jobs.

Yoshida also clarified that actual job action adjustments will not be coming until the release of Patch 6.3. So while numbers will be adjusted soon, major changes to how jobs play or function will be slightly delayed.

Endwalker’s Savage raid encounters have predominantly featured bosses who’s hitboxes are vastly larger in size from past encounters, meaning melee uptime has increased because of it. The days of having to disengage from a boss and lose damage has lessened, and so ranged and casters having lower damage output to compensate just doesn’t make sense anymore.

Related: What is the release date for Patch 6.25 in Final Fantasy XIV? Answered

Job balance has been a hot issue in Patch 6.2, which also led to the team having to nerf the final boss of Pandemonium Abbsyos Savage to avoid certain jobs from being left out during the first few weeks of progression.