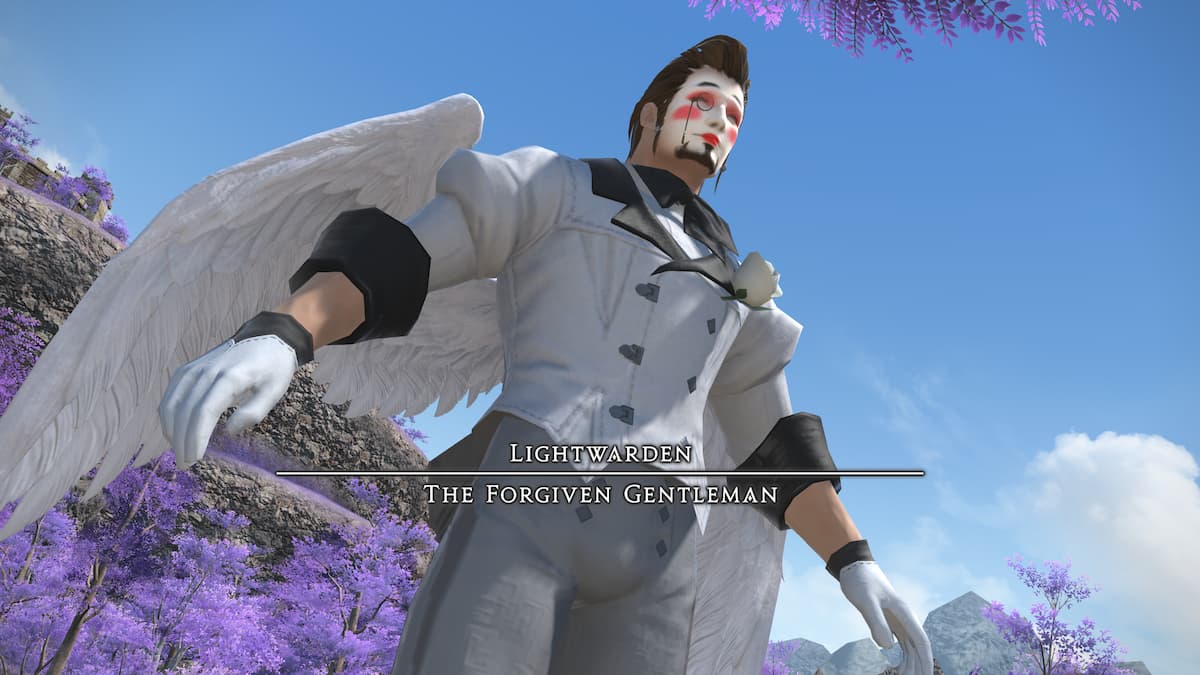 Final Fantasy XIV has been churning out a lot of new content at a consistent pace since the launch of Endwalker, and it seems to have no signs of slowing down. Patch 6.2 ,Buried Memory, saw the release of a new raid tier, additional main story content, side quests, and more. The plethora of other content announced for Patch 6.2 is coming out soon, but when can players get their hands on it?

When does Patch 6.25 release in Final Fantasy XIV?

According to a recent Letter from the Producer Livestream, Final Fantasy XIV’s Patch 6.25 will release on Tuesday, October 18. This is almost two months after the initial launch of Patch 6.2. However, that isn’t to say that Patch 6.25 is a minor addition to the game. Several major forms of content will be releasing, including some brand new systems that are not just extensions of existing content.

What is coming with Patch 6.25 in Final Fantasy XIV?

Patch 6.25 will primarily feature the release of the highly-anticipated Variant and Criterion Dungeons. Variant dungeons are ever-changing mini dungeons with no role requirements that can be tackled solo or as a group, while Criterion Dungeons are essentially Final Fantasy XIV’s version of hard-mode dungeons.

Aside from these two major additions, Patch 6.25 will also see the release of new “Somehow Further Hildibrand Adventures” story content for the Hildibrand saga. In a change of pace from past expansions, Patch 6.25 is actually tying Endwalker’s relic weapon acquisition to the Hildibrand story this time around, and players will be able to begin the process when the patch goes live.

Rounding up the major content releases is the addition of new tribal quests in the form of the Omicrons. Players will be able to level gathering jobs and earn reputation with this new tribe provided they have a gathering job at 80 or higher.

Related: What are Variant Dungeons in Final Fantasy XIV? Answered

How to prepare for Patch 6.25 in Final Fantasy XIV

Players looking to prepare for Patch 6.25 should make sure that they are caught up on the Hildibrand side quests. They might also want to find out more on how Criterion dungeons function.