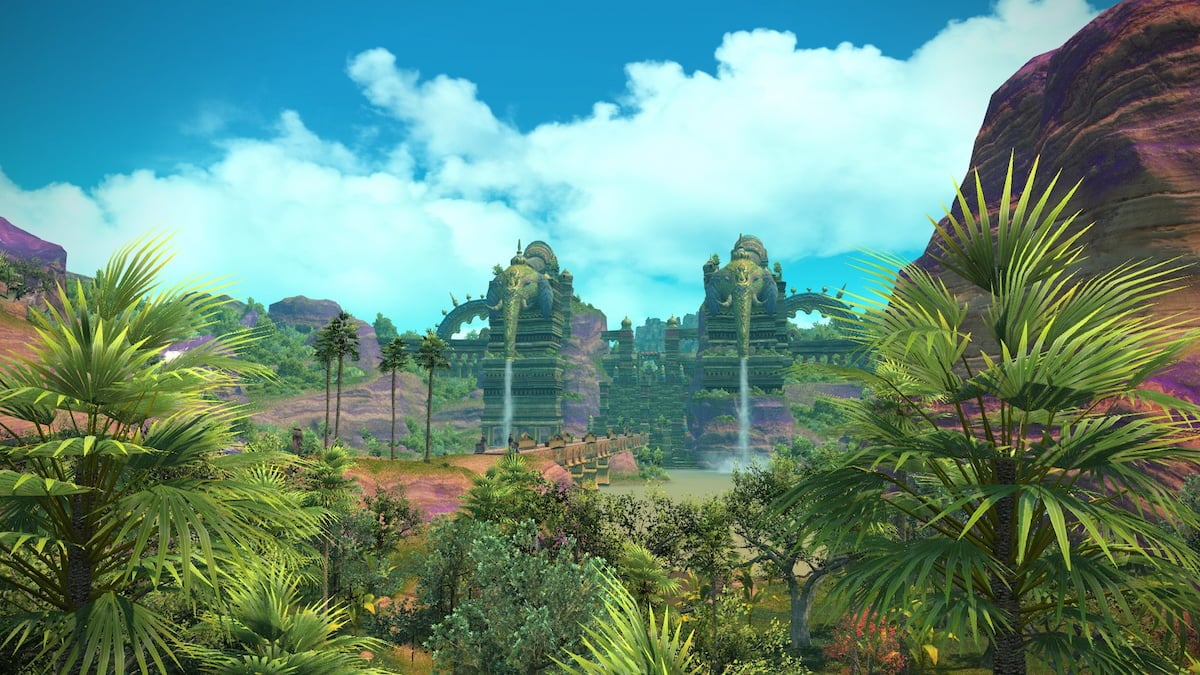 We’ve all seen the issues that have plagued Final Fantasy XIV since the Endwalker launch this month. With cues often reaching the tens of thousands, it has been one of the big news stories of December 2021.

In response, the producer and director Naoki Yoshida has released a statement on the game’s official website apologizing for the ongoing congestion issues. They offered an additional seven days of game time on top of the original seven that they extended earlier this month, bringing the total free time for players to 14 days. Instructions on who is eligible for this free time is in the statement, but they must have an active subscription by December 21, when Patch 6.01 is due to be released.

However, the bigger announcement is that they are temporarily suspending digital version sales and delivery of package versions of the Starter Edition and the Complete Edition of Final Fantasy XIV. This means that the number of new players will decrease as people cannot pick up the game for the first time. Players on the Free Trial will be unable to log into the servers outside of late night and early morning hours.

Finally, the developers have identified a fix for the dreaded 2002 error bug that has plagued players since Endwalker’s launch. There is a fix in the works, but it will not be rolled out until December 21 with Patch 6.01.

The statement also had a lot of information around upcoming patches and their schedule, particularly looking into 2022 for them.

In all, it looks like the development team is trying their best to prioritize existing players and making sure they have the best possible experience with the game, even sacrificing new sales and subscriptions to support their current community. We will have to see how long these sales suspensions will stay in place.