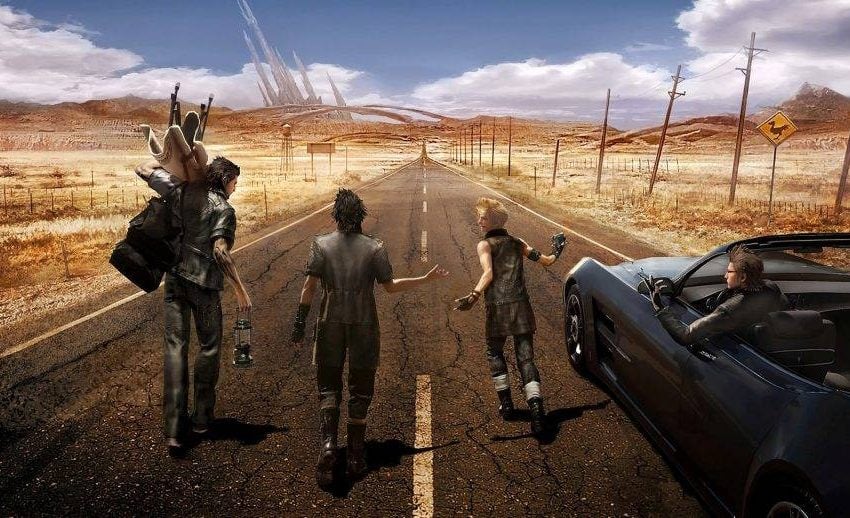 Final Fantasy XV has reached the 7.7 million units milestone, which makes it the fastest selling game in the history of the Square Enix series since it has done that in just 20 months.

On top of that, as the information comes from the game’s official website, this allows Final Fantasy XV to be the fourth highest selling product in the history of the franchise.

It’s interesting to look at the game’s performance during the last few months. With the release of the Windows Edition, sales have raised another 700,000 units, which means the title has had quite a good following on the platform.

In a 2017 interview, director Hajime Tabata confirmed that the game had been very successful for Square Enix – something he was awarded the possibility of building a new IP for.

“It made a lot of money, and a lot of profit for the company – and that’s a good thing. And the challenge of trying new things, and expanding that, that’s part of the company’s strategic plan. Doing new things based on what we did with 15, is perhaps even more important,” he said.

So, we’re quite curious to see what Tabata-san can come up next, and also what’s the next step for the Final Fantasy saga after this chapter’s journey comes to an end.