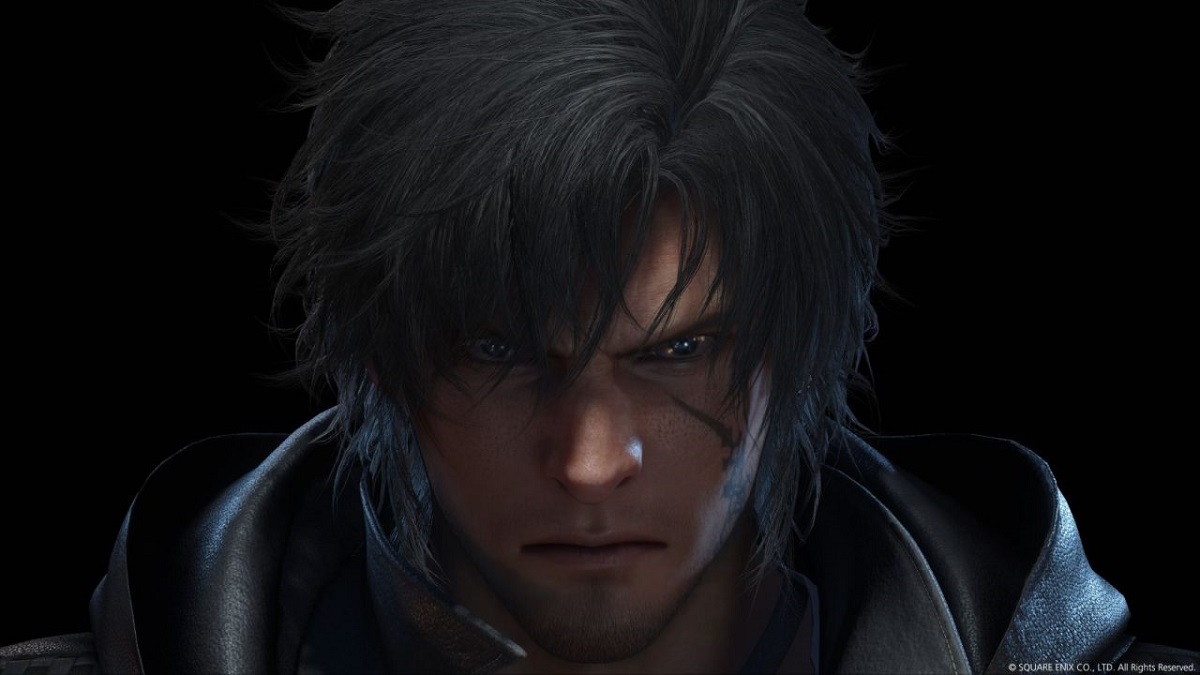 According to former Jason Schreier, video game reporter at Bloomberg, Final Fantasy XVI is reportedly coming sooner than anticipated. The game was announced at the latest PlayStation showcase event and confirmed as a PlayStation 5 console exclusive, also releasing on PC.

It has been reported it would be releasing on Xbox Series X|S and PC in one year after the original launch date, but this has not been confirmed yet.

Speaking at the Triple Click podcast, Jason Schreier revealed that the next mainline title in the RPG franchise is set to be “coming soon than people think.” The debut trailer showcased at the event ended without giving away a proper release window, so it was almost a given that the game would not be releasing shortly.

On top of that, in a PlayStation Blog post, it was confirmed that the new information on the game would not be coming before next year, and this was kind of a hint at a release date not being so close.

“Our next big information reveal is scheduled for 2021, so in the meantime, I expect everyone to have fun speculating, as we have a lot in store—not only for Final Fantasy XVI, but for Final Fantasy XIV, too,” said producer Naoki Yoshida.

Also, director Hiroshi Takai claimed, “it may still be some time before we can get it into your hands,” which sure doesn’t seem to be linked to an incoming launch. However, Schreier believes that development on the project has been underway “for at least four years in some capacity.”

This explains why Final Fantasy XVI was already showcased with a gameplay trailer rather than a simple teaser or a CGI trailer, which should detail how far the development process has actually gone.

Final Fantasy XVI existence has not been a huge surprise; it was rumored for a while and even as a PlayStation exclusive in some way.