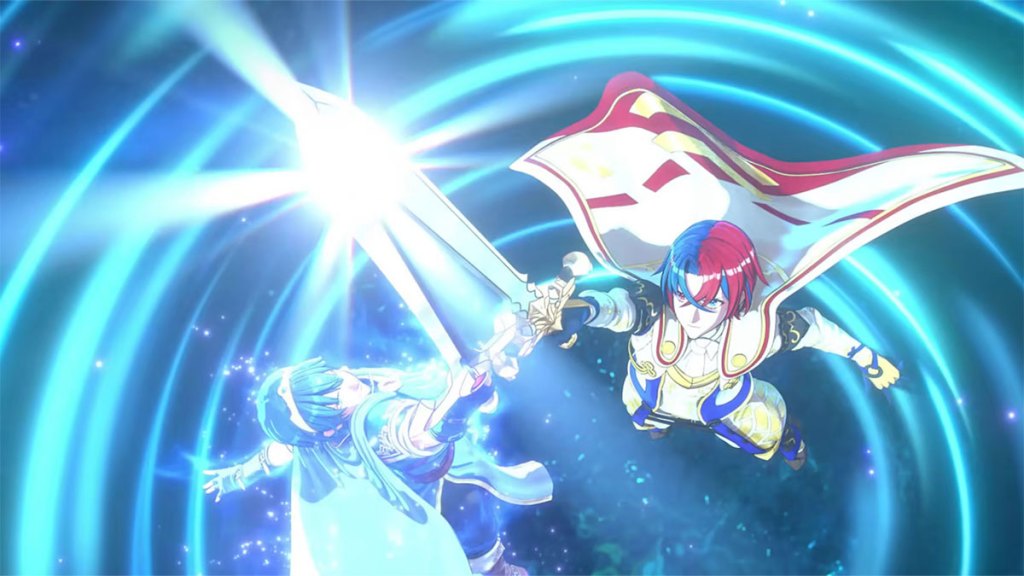 Fire Emblem fans have been excited for the next game in the series ever since Engage was announced. Whether it’s memes about the protagonist’s two-colored hair or hype for tag-team attacks with warriors from previous games, there’s a lot to look forward to. The latest gameplay demo goes into more detail about those classic character summons.

Titled Engaging with Emblems, the deep dive video gives an overview of two of the game’s core systems: Emblems and Engage (the game’s name is pretty straightforward in that regard). Units equipped with Emblem Rings can pull off synchronized attacks with ghostly versions of classic characters like Marth, Roy, and Lucina. The Engage system takes this a step further, letting your characters actually fuse with their summon — a combination of perennial hero Marth and Engage’s protagonist Alear is shown off in the footage. Activating these forms isn’t just for looks: using Engage means wielding special weapons and abilities. The combined units can also move a lot further across the battlefield.

After seeing that stuff in action in the new demo, you’re probably wondering just how many different classic characters you can call in. Beyond the aforementioned trio, Engage also includes Byleth (Three Houses), Celica (Shadows of Valentia), Corrin (Fates), Eirika (The Sacred Stones), Ike (Path of Radiance), Leif (Thracia 776), Lyn (The Blazing Blade), Micaiah (Radiant Dawn), and Sigurd (Genealogy of the Holy War). Those are only the ones we know about so far, but it sure sounds like Fire Emblem fans will be able to find a few favorites.

The next thing you’re likely asking is, when is the release date for Fire Emblem Engage? It will launch on Nintendo Switch on January 20, 2023. The are two different editions available for preorder now. There’s a Standard Edition, as well as a pricier Divine Edition that includes the game in a steelbook case, art cards, an artbook, and a poster.