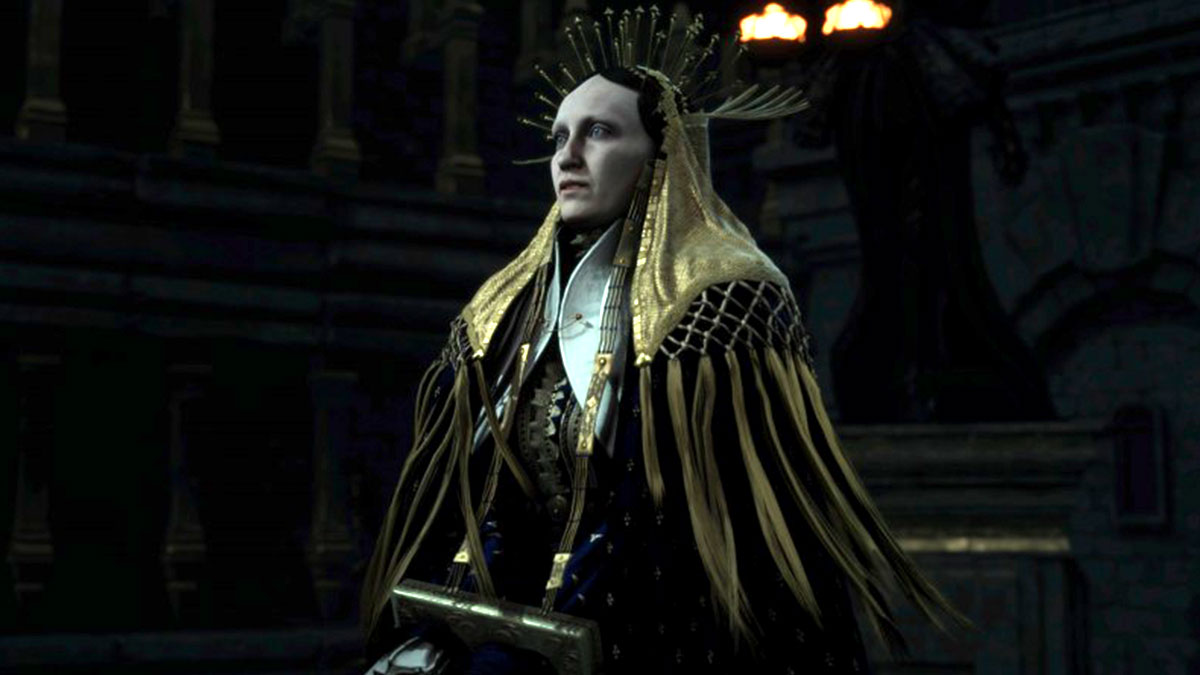 Forspoken is the next game from the Final Fantasy XV team, and it puts us in control of Frey, a normal New York City girl who was transported to the magical land of Athia. While trailers have shown us a lot of the world’s monsters — the most recent features harpies and dragons — we don’t know too much about our heroes and villains.

GameInformer got some answers from writer Allison Rymer. Frey is attached to a talking bracelet named Cuff, and while we don’t know how the pair got (literally) stuck together, Rymer did give us a glimpse at their dynamic. “[They] have attachment issues,” says Rymer. “Cuff can be a bit of a harsh critic, and Frey doesn’t like being told what to do. So, Cuff and Frey don’t hit it off right out of the gate.” It’s easy to predict that the pair will form a deeper bond as the game goes on and they begin to rely on each other more. Frey starts the journey simply wanting to get home, while Cuff wants to see the duo save Athia from its current crisis, the Break.

As for Forspoken’s villains, we know that Frey and Cuff will have to contend with a band of sorceresses known as Tantas. Tanta Prav is highlighted in this particular preview, as she traps Frey in a water spell. The rhyming witch comments on one of Frey’s earlier encounters with a spell-caster, which we know nothing about at this time. Still, it seems Tanta Prav will be an early confrontation for Forspoken players when the game releases.

That’s happening this fall, since the game was recently delayed to give the team more time to polish it up. Forspoken’s new release date is October 11, and it’s headed to PlayStation 5 and PC.