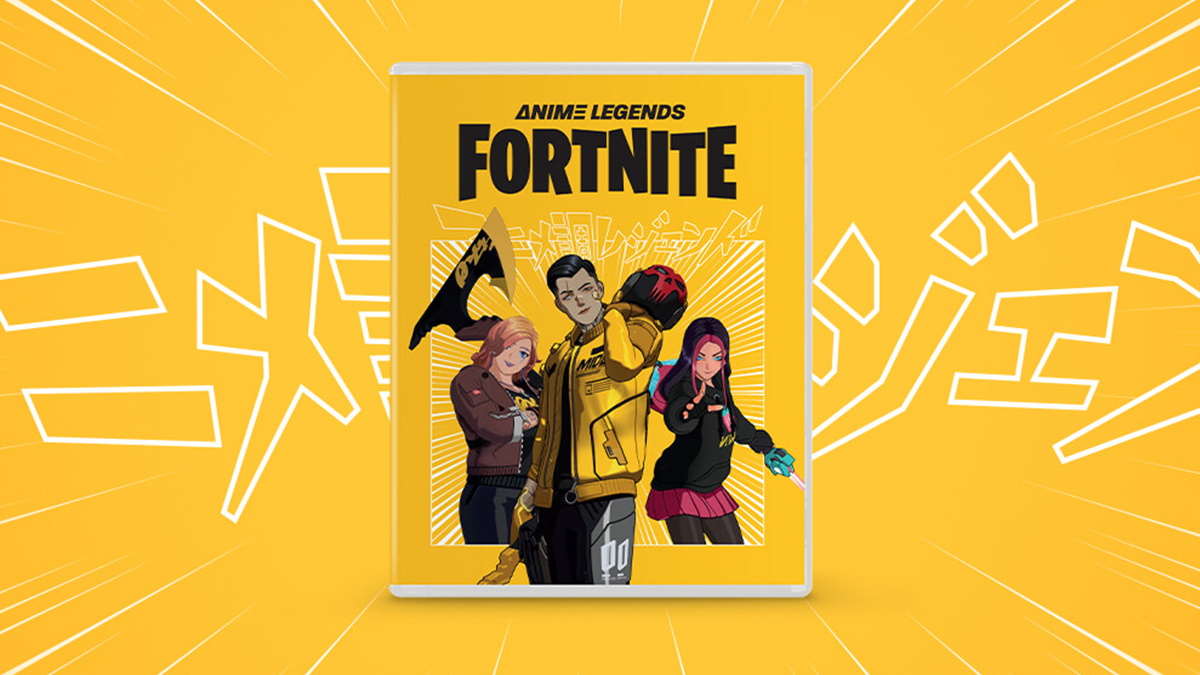 Fortnite has gotten its fair share of anime content over the years. Naruto characters finally made their way to the battle royale last fall, and Dragon Ball Super skins were recently leaked. This fall, Fortnite will be putting an anime spin on some of its original characters with the Anime Legends Pack.

Announced on the Fortnite blog, the Anime Legends Pack is a bundle that includes 10 cosmetics, each of which rocks the cel-shaded anime look. Midas, Rox, and Penny are getting new skins: Golden Gear Midas, Ricochet Rox, and Ready Penny. They can all be seen in the box art at the top of this article. Golden Gear Midas has an alternate helmet style and a unique Golden Touch ability that applies “a golden, toon-shaded wrap to any equipped weapon.”

In addition to those three costumes, there are also pairs of cosmetics associated with each character. Midas has a Golden Crash back bling and a 24 Karat Katana pickaxe, Rox rocks a Whirlberry back bling and a Blazeberry Blade pickaxe, and Penny gets a Little Black Bag back bling and a Glimmering Edge pickaxe. That leaves just one last anime goodie: the Lil’ Kart emote. That will see your character taking “a lil’ lap around the lil’ track” when activated.

The Anime Legends Pack will be available both digitally and physically, both priced at $19.99 USD. The digital version will be sold everywhere Fortnite is played (so pretty much every platform) on Saturday, October 22. Thanks to Epic account linking, you’ll be able to use the anime goodies on any platform once you purchase the pack. Those who want the physical edition can actually get their hands on that stuff more than a full week earlier: the disc releases on PlayStation 5, PlayStation 4, Xbox Series X/S, Xbox One, and Nintendo Switch on Friday, October 14.