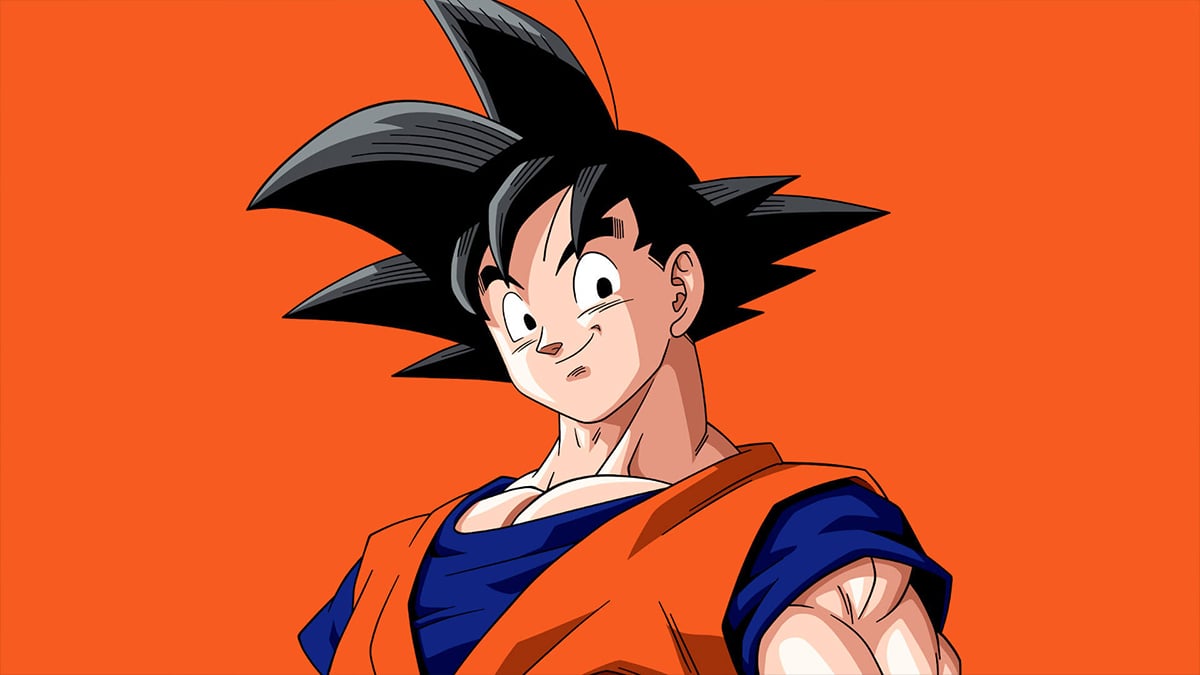 Fortnite is no stranger to crossovers — especially ones from the world of anime and manga. After Naruto characters made their way to the battle royale game, it felt like a matter of time before Dragon Ball did the same. That’s exactly what the latest leak is all about.

The leaks come from a few different reputable Twitter accounts, but the best-known is @Shiina. They name three of the four allegedly planned skins in their post: Goku, Vegeta, and Beerus. The last of those only came about during the Dragon Ball Super era, so this new content seems to be focusing on the most recent series. Given the upcoming international release date of the new movie Dragon Ball Super Hero, the time is definitely right. Perhaps Cell Max, the movie’s villain, will even be the fourth skin.

@Shiina credits @MidaRado with the confirmation on this — though remember that nothing is truly “confirmed” for Fortnite until Epic Games announces it. Additionally, @MidaRado shared an image of some in-game files which name “Stamina Ball” and “Stamina Capsule” creative coins. Naruto was actually leaked ahead of time via its own creative coin, so we may be seeing a repeat here. A Capsule Corp item was already datamined, and it matches up with the Stamina Capsule concept.

@MidaRado credits @InTheShadeYT in their post, and there’s even more to this leak from that other account. @InTheShadeYT claims that “there will be a Creative [mode] event for the collab,” which does match up with the datamined creative coins. A series the size of Dragon Ball is certainly worthy of a full-court press: skins, items, Creative content, and more.

As stated, we do need to wait for Epic Games to confirm all of this, as believable as the leaks are. There’s still plenty to keep Fortnite players busy in the meantime. Update 21.30 just added a new Prime Shotgun and teased this year’s lineup of No Sweat Summer custom islands.