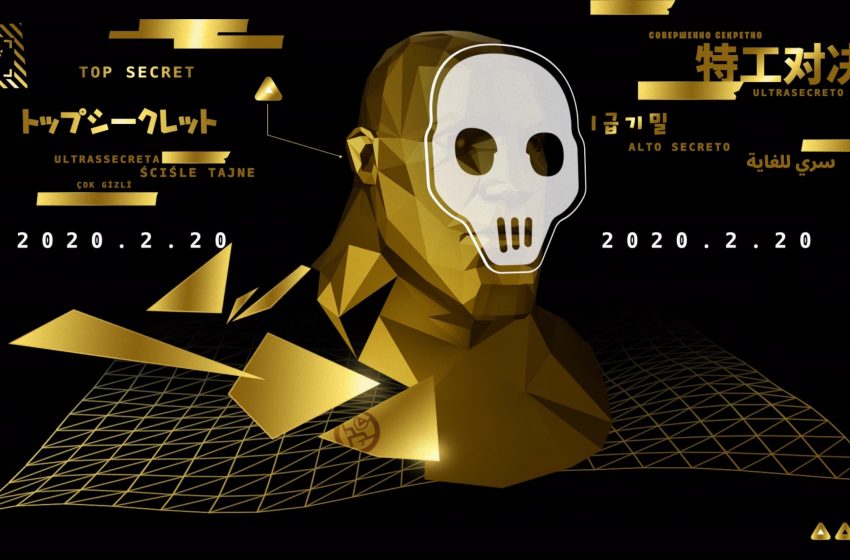 The next season of Fortnite: Battle Royale is due to start on Feb. 20, and as the date gets closer, Epic is teasing us with more and more cryptic clues about what we can expect. At the moment, everything is mysterious and speculation is rife, which is pretty much the best time to be a fan of Fortnite.

Some clues are giving away more information than others, such as a cryptic image that the official Fortnite account tweeted out last night. The image is very similar to one that players saw briefly if they logged in yesterday, but with some important differences.

In the top right of the image, we can see what appears to be the locked military base door that we largely expected to be related to Season 2. The door has been locked since it first showed up in the game, but now some fans believe that this is the base of the mysterious Agency that has been mentioned in phone messages that players can listen to if they call the phone numbers that began to appear on Fortnite posters all around the world.

Some fans even went the extra mile, putting the image in photoshop and manipulating it to discover some details in the previously black background. We have poorly replicated their efforts in the above image, and several detectives on Reddit believe this is a new version of the map’s central island. You can see some flags are flying around the compound, and there is a helipad. We all know that only the most important of people have a helipad at their disposal, so could this be the new home of the gold obsessed Oro?

New seasons in Fortnite are always exciting, and changes to the map even more so. With just two days to go until Season 2 starts, we expect to see a lot more of these teaser images from Epic over the next 48 hours.