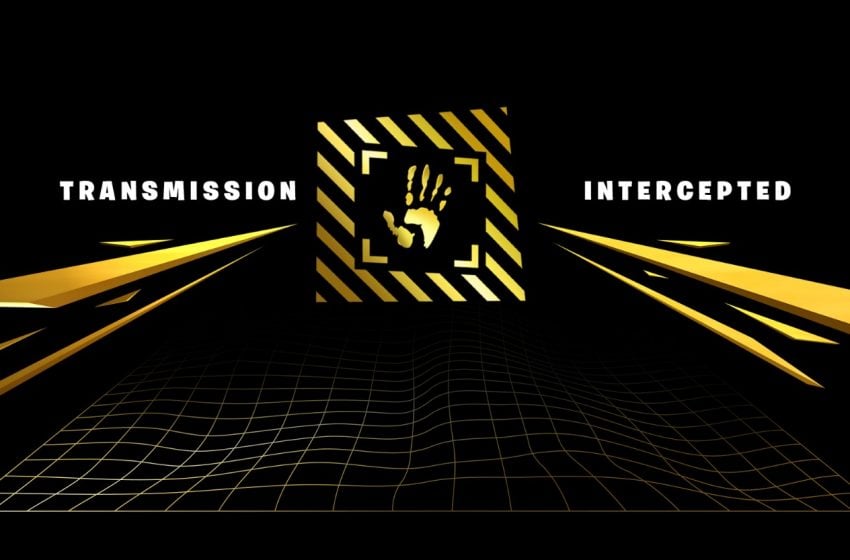 Fortnite developer Epic Games is committing to Feb. 20 as the start date for the next season of the massively successful battle royale game. A new teaser image has appeared on the official Fortnite Twitter account, once again featuring the golden handprint which has caused a stir among Fortnite fans over the last 24 hours.

As you can see, the image contains the Feb. 20 date, which means that Epic can’t take this back. Fortnite Chapter 2 Season 2 is finally coming to a close. Stick a fork in it, it’s done.

The run-up to the new season has been suitably mysterious, a tactic that’s actually a departure for Fortnite, which has historically taken a more blunt approach to changes in the game between seasons. All we really know right now is that posters have begun to appear in the real world containing phone numbers which will play a message for anyone who calls them.

The messages tend to center around something called The Agency, but nobody knows what The Agency is right now, or what it does. We also know that items in the game have started to turn gold, and a new skin called Oro, who has an obsession with gold, was datamined from update v11.40.

Fan theories center around the idea of Oro either working with or against The Agency to try to turn the whole of Fortnite into gold, and our favorite one is that gold will be a new building material in the game. A change like that, while it seems small, could be pretty huge. Would gold act as just another level of walls and steps, or would it end up powering something else, like a new type of weapon?

With Season 2 set to begin on Feb. 20, all our questions will be answered in due time, but it’s a wonderful thing to once again get to speculate about the future of Fortnite and what it might hold.