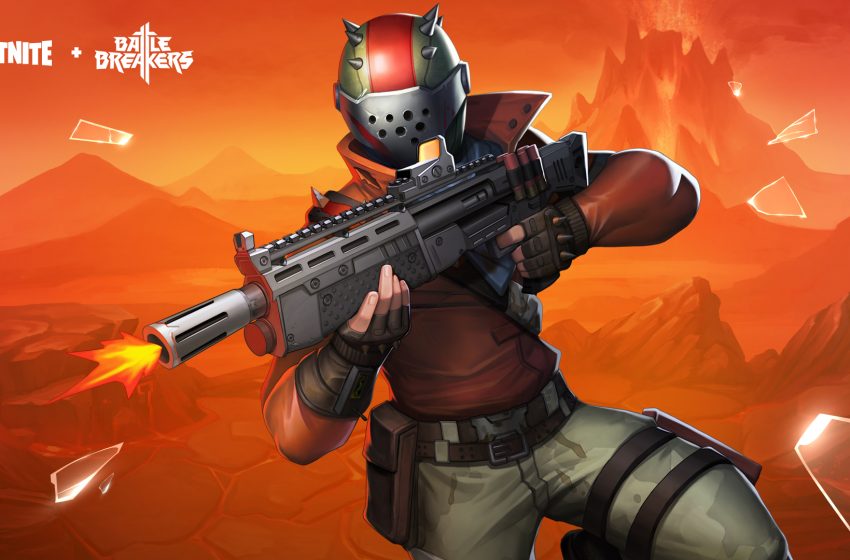 Lord of the scrap heap 💥

Battle Breakers officially launched in November, about 2 years after it began testing in some territories, starting with the Philippines. Epic describes it as a “cartoon-inspired, Hero Collector RPG built as a passion project.”

The core of the game is recruiting new heroes and assembling them into the perfect team to fight their way through the game’s tactical dungeon battles and take down huge bosses. While it’s obviously nowhere near as popular as Fortnite, the game does have a dedicated following and gets regularly updated with new characters and in-game events. Rustlord may not be the most exciting Fortnite skin to add to Battle Breakers, but it’s one with a long history among the Fortnite community. First launched in Season 3, the Rustlord skin — unofficially based of Star-Lord from Marvel’s Guardians of the Galaxy — was a relatively low-tier reward on the game’s battle pass.

The ease of acquiring Rustlord, along with its generally junky look, immediately turned Rustlord into a joke. Rustlord became so much of an insult, in fact, that at least one kid got in trouble at school for calling another student a “Rust Lord.”

How to make a free Twitch Overlay