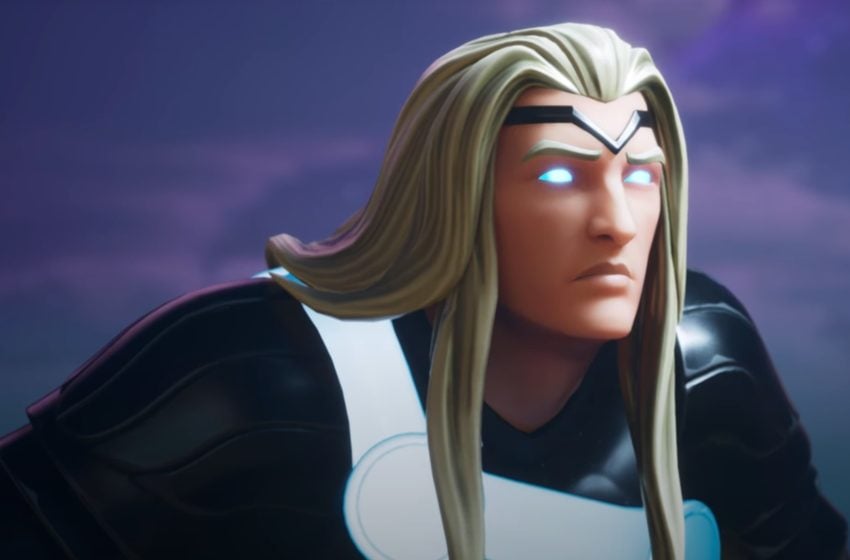 With Fortnite’s 14.00 update available to download right now, you may be wondering about patch notes. As always, Epic has not released any yet and is unlikely to release official patch notes. Thankfully, we have the Community Issues Trello to draw from to create some sort of patch notes.

The patch notes below is just the tip of the iceberg, as this patch will be vaulting and unvaulting weapons, adding all kinds of new mechanics, hopefully bringing some changes to the map, and more.

We will be adding as many of the changes as we can to this article throughout the day, until then, you can check out all the cosmetics that have been added in today’s update.