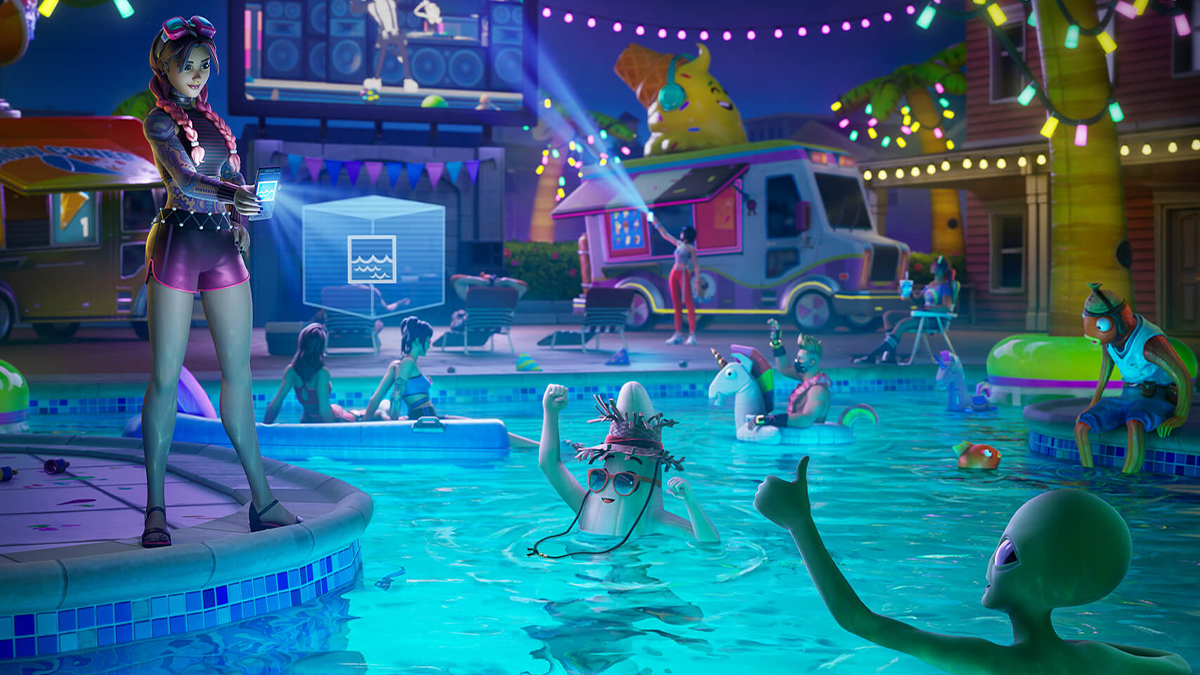 It’s the middle of July, and Fortnite is rolling through the summer heat with more content updates. We’re on the cusp of a new No Sweat Summer Celebration, but players can bide their time by trying out a new weapon in update 21.30.

As detailed on the Fortnite blog, that weapon is the Prime Shotgun, which functions a bit differently from other guns in its class. As the name implies, the first shot of every clip is its most powerful. You can fire a total of four times before you need to reload, and while the remaining three shots aren’t as powerful as the first, they still do consistent damage. A red light display on the shotgun itself can help you keep track of this ammo count, and of course, you can reload manually to get that first boosted shot ready to go. You can find the Prime Shotgun as floor loot, as Reality Sapling loot, inside chests and supply drops, while fishing, or inside loot sharks.

As is often the case with new weapons, the Prime Shotgun is not included in competitive playlists. That said, you’ll see something new if you decide to play Arena Zero Build mode. Overshield Siphon is now activated, so you’ll gain 50 Overshield HP upon getting an elimination now.

The blog post also teases No Sweat Summer 2022, this year’s celebration of summer-themed community content. Epic Games asked for custom island submissions about a month ago, and soon it’ll be time to explore all the best ones. While we don’t know exactly what we’re getting during the event, Epic did ask players to think about “water parks, fishing contests, camping, and adventures, not high-intensity combat” while building.

Lastly, there are a good number of bug fixes and improvements listed in the blog post. Rifts-To-Go, HUD scaling, and a specific freezing issue on Nintendo Switch should all be resolved now. You can see the full list on Epic’s website.