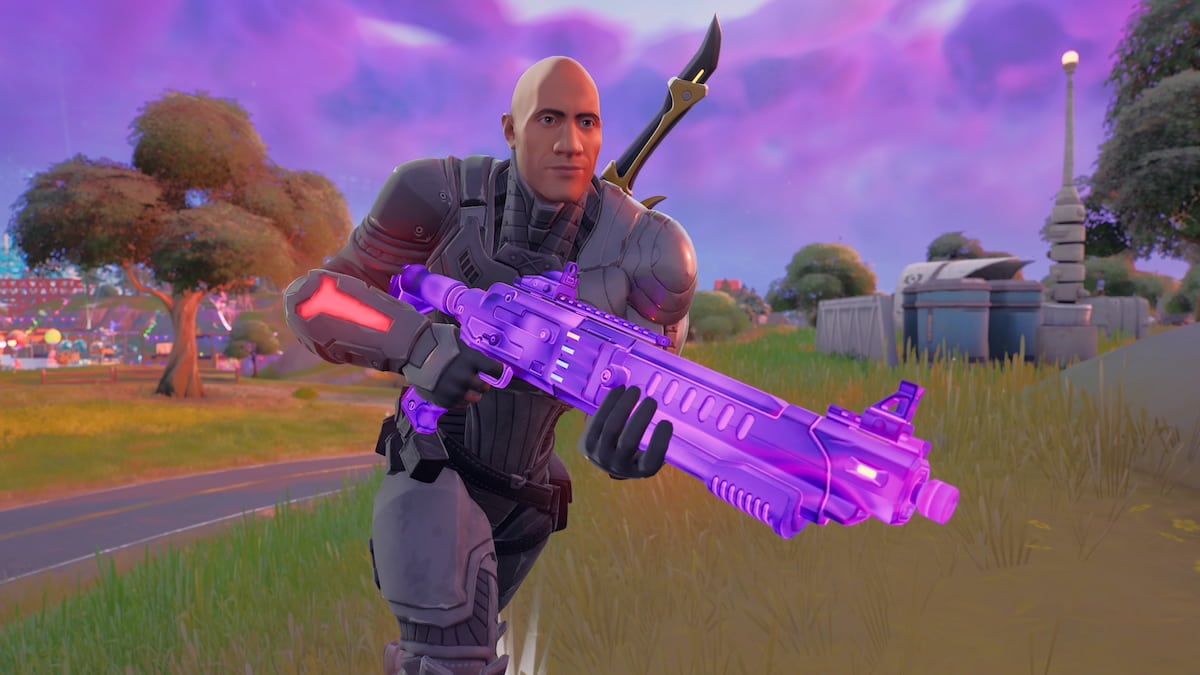 Fortnite Chapter 3 Season 3 may be remembered as the season of shotguns considering its inclusion of the powerful Striker Pump and Two-Shot weapons. Now, yet another has been delivered to the loot pool, as players can now run into the brand new Prime Shotgun. The massive weapon is incredibly lethal and even offers a damage bonus for completing one simple task. Here’s where to find the Prime Shotgun in Fortnite and what to expect from it.

The Prime Shotgun can currently be discovered from all chests, Supply Drops, and as ground loot, so it isn’t guaranteed to spawn in a specific location. However, it does come in six different rarities, including the almighty Mythic rarity, which can only be found from Reality Saplings. Depending on rarity, those using the semi-automatic weapon can expect to deal 76 to 96 body damage per shot, though headshots can secure up to 150 damage.

Players can even bolster its strength by firing the Prime Shotgun when it’s fully loaded, as the initial shot will lend a 20% bonus to all damage made. In consequence, it does have a reload time of 4.5 seconds, so don’t expect to see this benefit too often. Additionally, Prime Shotgun bears four-round magazines with a fire rate of 1.05 — almost a full second slower than the Two-Shot Shotgun.

This unique firearm is not the only recent addition to the battle royale. Mid-season updates have marked the return of the Combat Assault Rifle and the Port-a-Fort. Players short on materials should certainly look toward using the Port-a-Fort, which instantly spawns a metal tower about three structures tall. The item is also tied to numerous Week 5 challenges, such as the quest of dealing damage 30 seconds after deploying a Port-a-Fort.