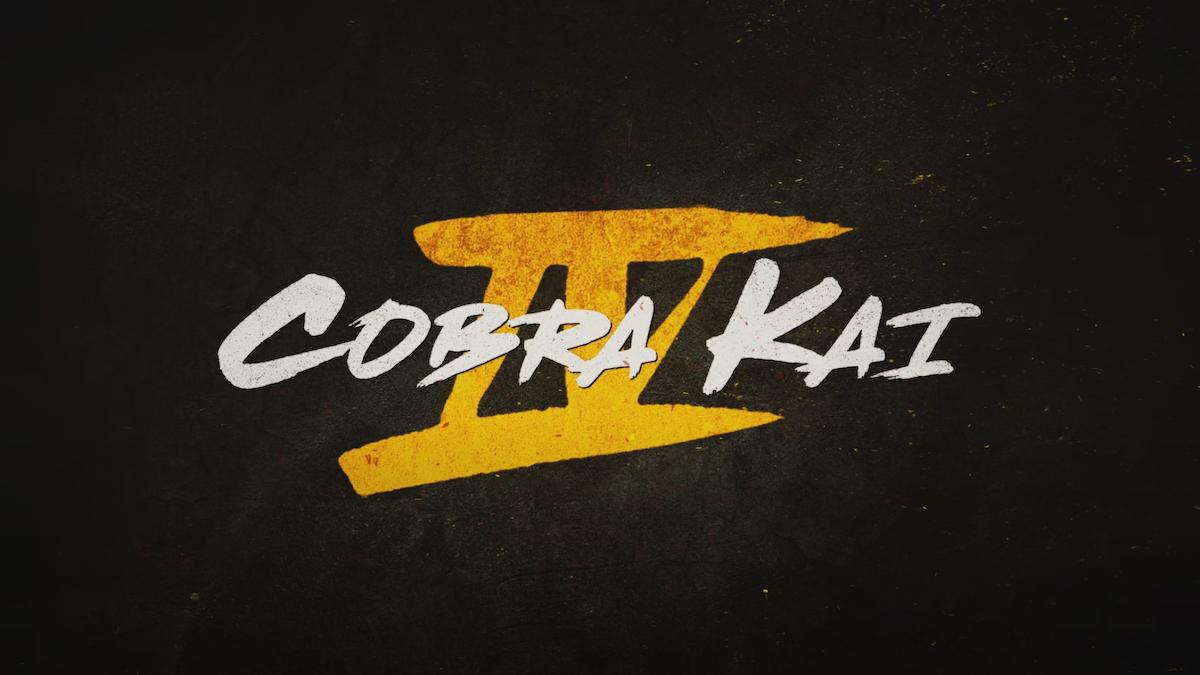 Fortnite dataminers found evidence on Thursday that a crossover with Netflix’s television series, Cobra Kai, could be in the works. Fortnite leakers ShiinaBR, ralisdumb, and GalaxifyX discovered three encrypted sprays in the game’s files following the Winterfest update, all of which contained references to the show in their names.

According to ShiinaBR, the datamined sprays were named Cobra Kai, Eagle Fang, and Miyagi-Do, which are the central three karate dojos featured in both Cobra Kai and The Karate Kid. Cobra Kai is the dojo initially run by the series’ protagonist, Johnny Lawrence, and Eagle Fang is the dojo he establishes later in the series. Miyagi-Do was initially the dojo run by Mr. Miyagi, which his student, Daniel LaRusso, later took ownership of.

The datamining trio provided no further details about the crossover. At the time of writing, it’s not known when this alleged crossover might occur, or if the game will receive any Cobra Kai/Karate Kid-themed skins, emotes, or other cosmetics.

This was just one of the crossovers seemingly leaked following Fortnite’s Winterfest update. An in-depth look at the Spider-Man: No Way Home crossover’s cosmetics was leaked ahead of the collaboration’s launch, and more details regarding the rumored Matrix crossover were also datamined following the update.