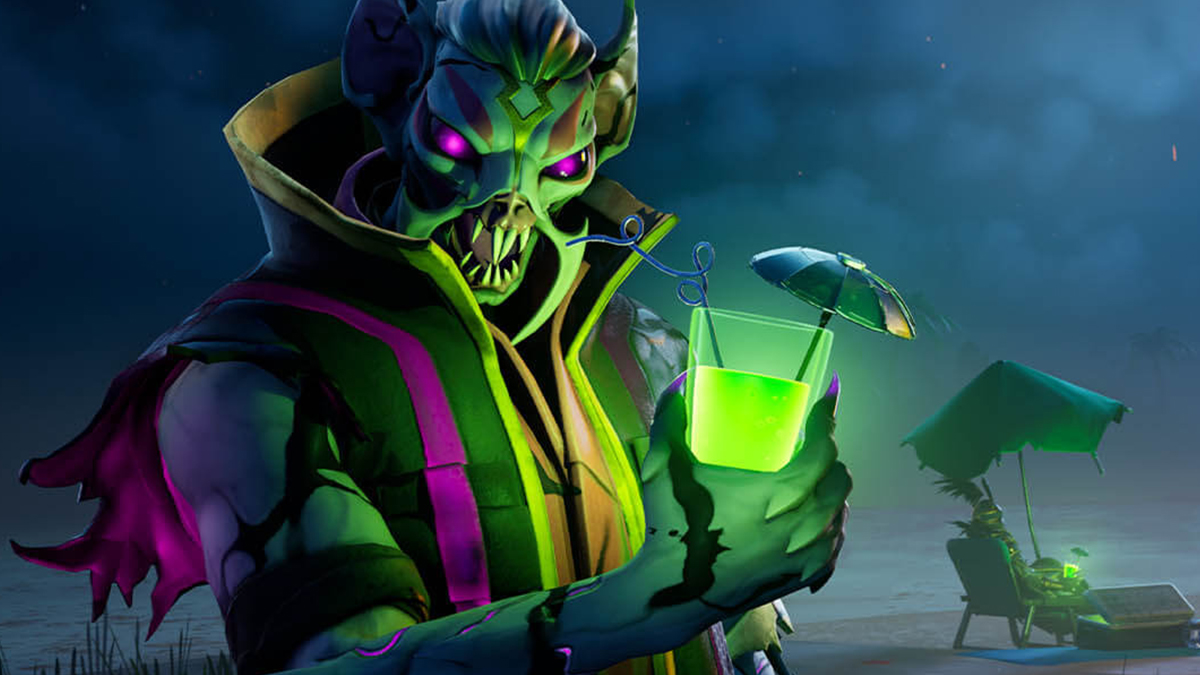 Spooky season is upon us and in typical Fortnite fashion, a new edition of the annual Halloween Fortnitemares event has been announced. According to a recent post from the official Fortnite Twitter account, the event is slated to release on October 18 and will likely continue a few weeks beyond its climax on October 31. The short video accompanying the announcement also features a prismatic wolf-like creature, which could be a hint at one of the possible skins to be released during the duration of the event. Additionally, we’ve already been given a preview of what a couple of the skins for this event will look like thanks to a fan concept competition early in the year.

Last year’s Fortnitemares event was entitled Wrath of the Cube Queen, which featured the aforementioned Queen of the Cubes ushering in drastic changes to the island. Players should look forward to plenty of major changes occurring throughout the map as the event draws closer. Her emergence also brought with it a stronger class of Cube Monsters called the Caretakers, and a new Sideways melee weapon as well called the Sideways Scythe. Though no statements have been made yet regarding this year’s event content, we can expect more of the same themed weapons and monsters to make their way into this year’s spooky affair.

Related: A Halloween-themed boss could appear in Fortnite

There is also ongoing speculation that the upcoming edition of Fortnitemares will introduce a new Halloween boss with the codename “Freaky.” According to a tweet from Fortnite insider HYPEX, “Freaky” is an entity that will have the ability to summon creatures. It will also be dropping an as yet unknown Mythic weapon and additional ammo, consumables, and utility items once defeated. The same insider also disclosed that a new ammo type called “Phantom Ammo” could potentially be introduced during the Halloween event.