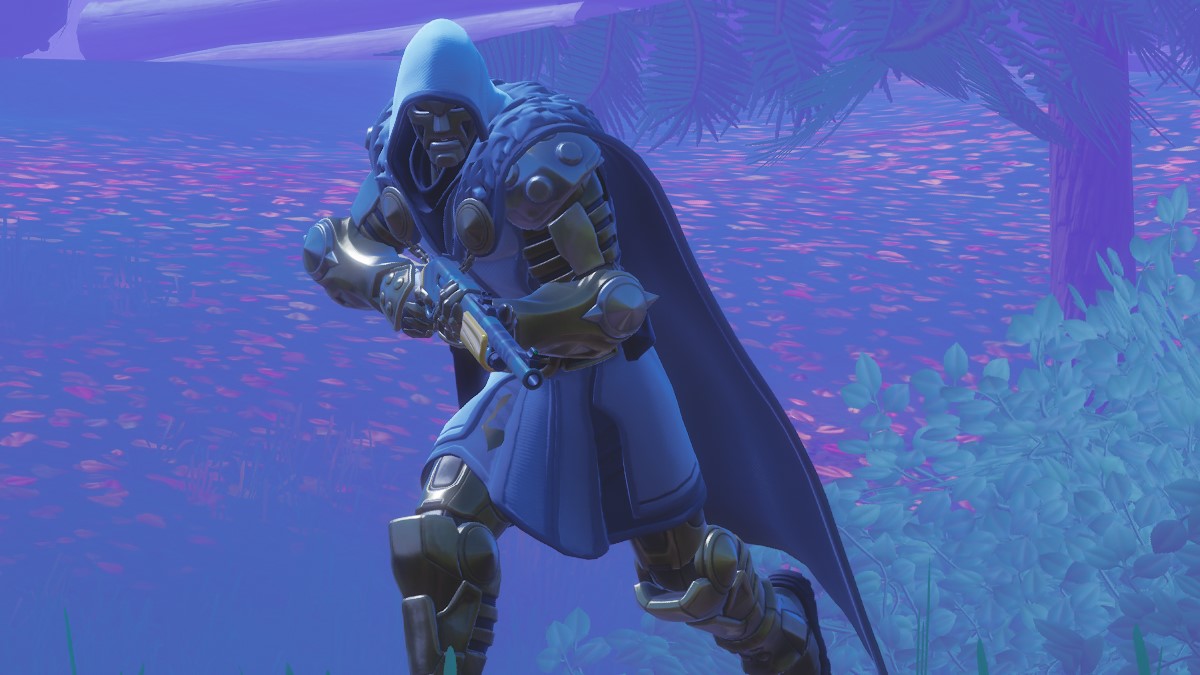 Fortnite players on PlayStation 4 will need to wait a bit longer for the 14.50 update, it would seem. The Fortnite Status Twitter account has revealed that PS4 players will need to continue to play on the 14.40 patch for a while “due to an issue.”

The nature of the issue is not covered, only that the 14.50 update will be arriving “at a later time” and that further updates will be coming in the future.

The 14.50 patch has just arrived on other platforms and is normally released to all players simultaneously. Servers go down for a while to accommodate this, and when they come back up, everyone is usually on the same patch.

Epic has become quite shy with patch notes for Fortnite, so outside of all the leaked cosmetics hitting the internet this morning, it is currently difficult to know exactly what this means for players. It will, almost certainly, impact matchmaking, and likely crossplay won’t be possible until PS4 players get the 14.50 patch with everyone else.

It is, more than likely, a fairly simple platform-specific bug that will be solved pretty quickly. New challenges are just around the corner, and it seems unlikely that PS4 players would be able to complete them if they were on a different patch, so we expect Epic to have a fix for this issue very soon.

One interesting piece of information that did come from this morning’s leaks is that Fortnite and Disney continue to team up with a Fortnite x Disney+ event. You will be able to net some free Disney+ by spending cash or purchasing V-Bucks in the Fortnite Item Shop, which certainly isn’t a bad deal.

We will keep you updated with further news on the 14.50 delay for PS4 as Epic make more announcements.