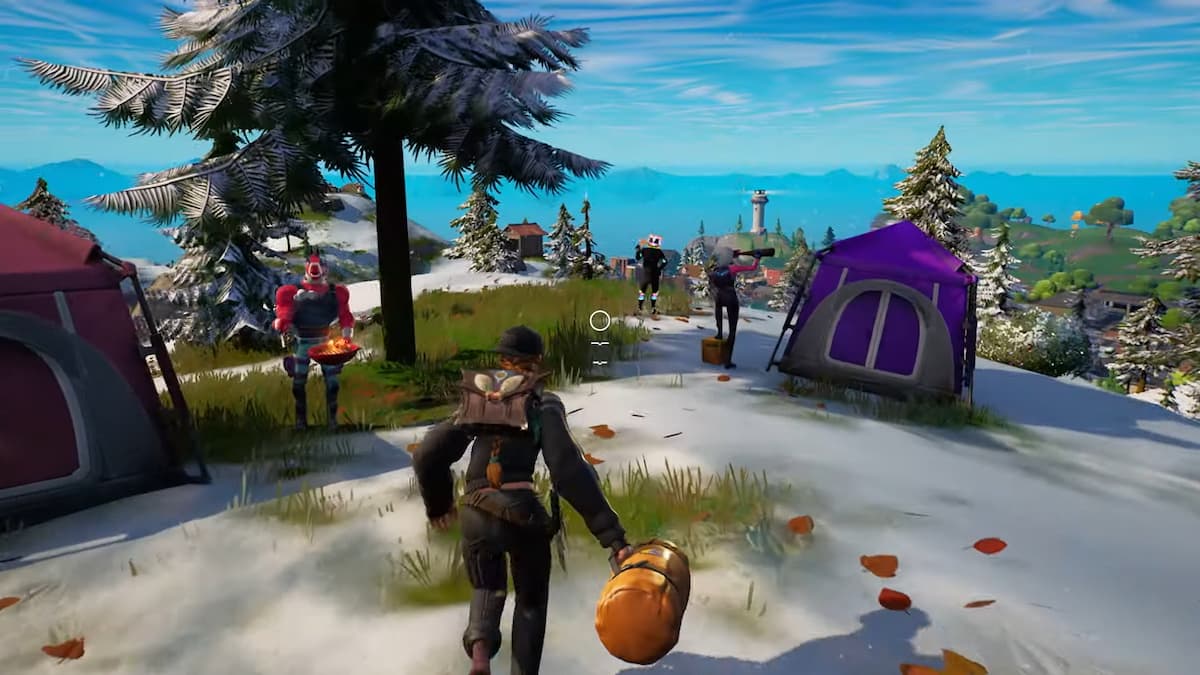 The map for the upcoming season of Fortnite, Chapter 3, Season 1, has been revealed. Thanks to the busy social media work of fans of the game, who used the FortniteFlipped hashtag, the map can now be viewed on the Uncover The Island website.

The map is dominated by a snowy area and contains distinct desert and grassy areas. Thanks to a leaked trailer for Chapter 3, we know that the new map includes the headquarters of The Seven and also a special town for Spider-Man that contains the Daily Bugle offices.

While the map doesn’t contain any place names, players can zoom in on it to see all the physical features of the new map. Just like previous Chapters, there are multiple lakes and rivers that cut across the map, with numerous built-up areas to loot up and fight other players. The map should be a lot of fun to explore, as Chapter 3 will see the introduction of sliding and swinging to the game.

At the moment, it is not known precisely when Fortnite will be back online, as the game is currently down for maintenance. Rumors abound that place the potential date anywhere from December 5 to December 7, so we would advise keeping an eye on the official Fortnite Twitter account for further updates.